Williamson is the reigning college basketball player of the year and dominated at Duke University breaking a number of school records, including scoring the most 25-point games for a freshman. The New Orleans Pelicans signed Williamson after picking him first overall in the National Basketball Association draft.

Shares of Nike jumped on the news. In early afternoon trading, shares were up nearly one percent at $86.62. Terms of the deal were not disclosed by Nike. 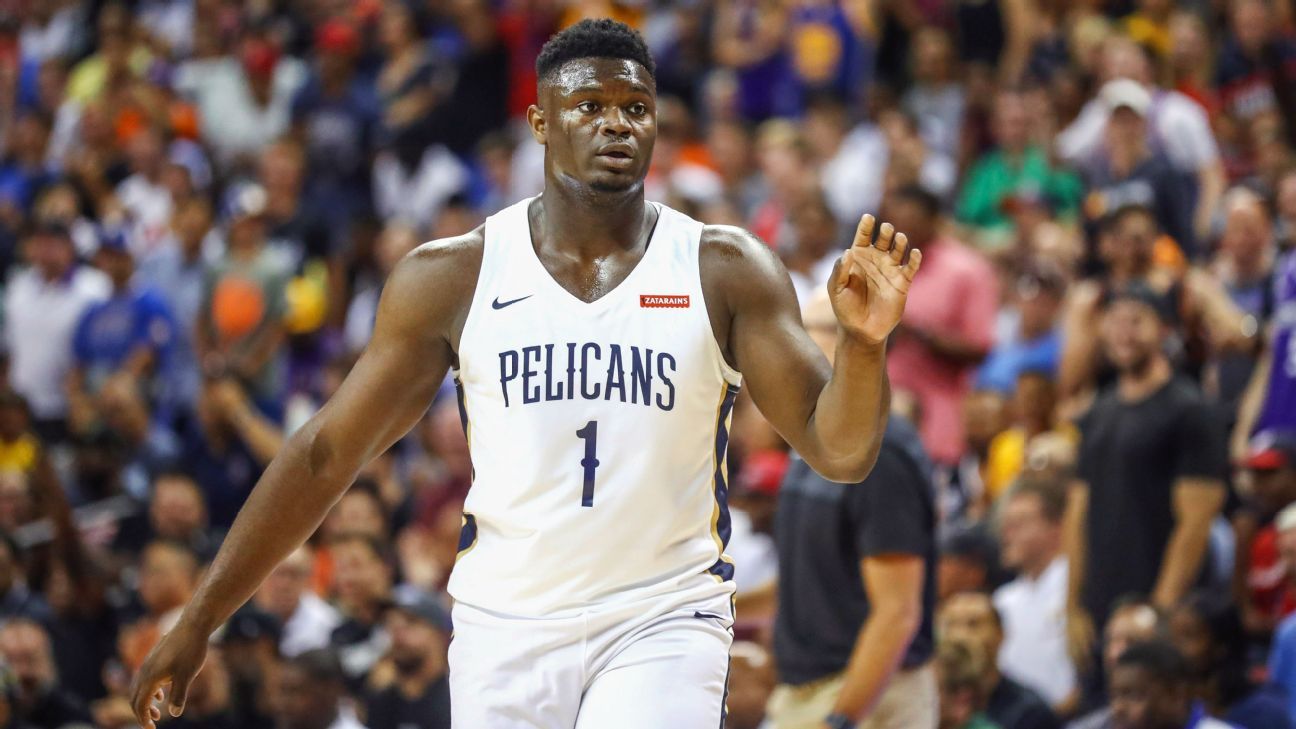 Via www.espn.com
Zion Williamson is poised to become the new face of Jordan Brand after signing a multiyear deal…
07/23/2019 2:27 PM