Nicki Minaj announced the delay of her Queen album in a since-deleted note shared alongside her new Apple Music playlist. The LP is now scheduled to drop on August 17. On Tuesday July 31, Nicki Minaj had revealed she might have to push the August 10 release of her Queen album, posting on Twitter that the album currently features a song with an uncleared Tracy Chapman sample on it. But since “1 of the greatest rappers of all time” also appears on the track (as well as some “mad tea”), Minaj didn’t want to cut it from the project. Minaj has released multiple singles and videos from the project already, including “Bed” with Ariana Grande and “Chun-Li” and “Rich Sex” with Lil Wayne. The album was originally announced for a June 15 release. 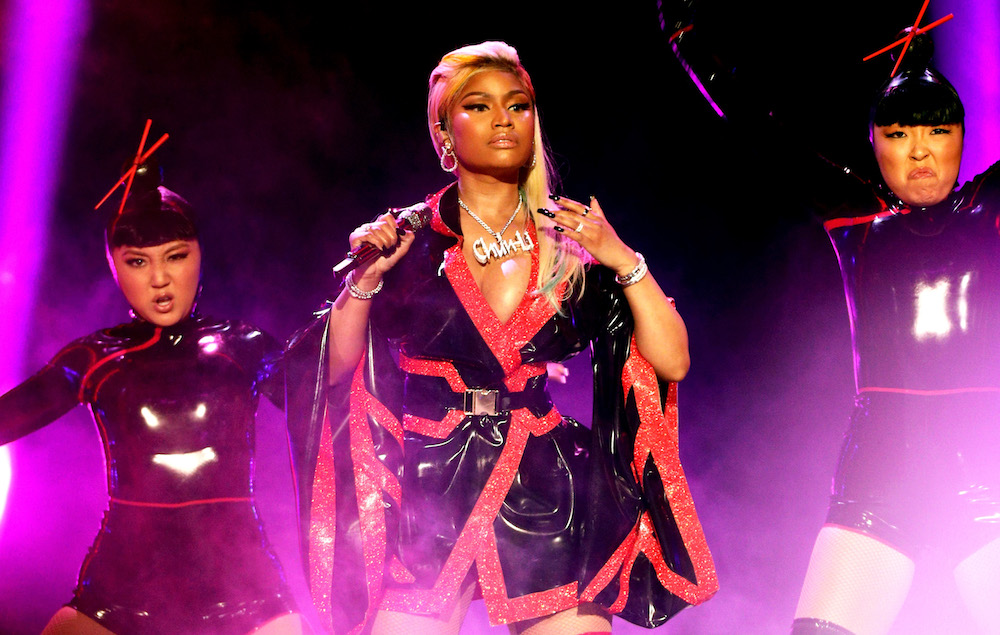 Miami police release DaBaby after questioning him in wake of shooting