Nick Jonas and Priyanka Chopra said their “I dos” over the weekend, and they did it twice. The famous couple made it official during a Christian ceremony, led by the groom’s pastor father, Paul Kevin Jonas, on Saturday. The following day, the married again during a traditional Hindu ceremony that honored Chopra’s faith and heritage. Jonas and Chopra capped off their epic wedding weekend by making their first public appearance as a married couple in Jodhpur, in the western Indian state of Rajasthan, on Monday.  Check out all of the beautiful pictures of the newlyweds in the link below. 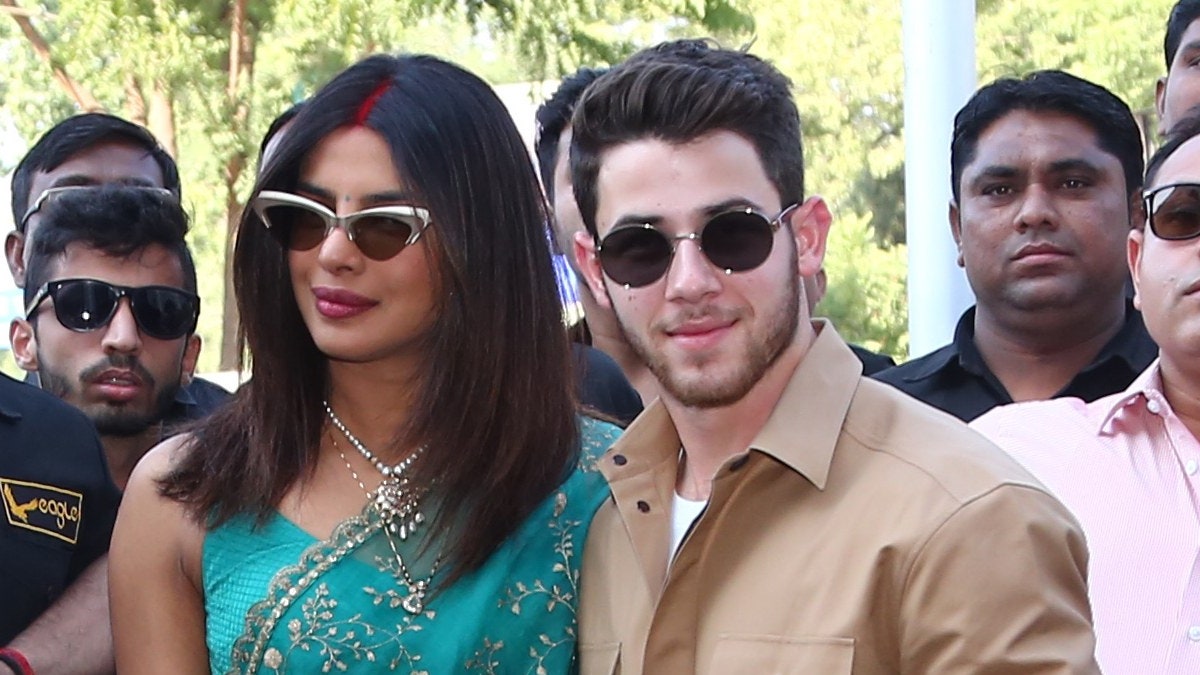 Priyanka Chopra and Nick Jonas Step Out as Newlyweds in Style

Paris Hilton spills on her upcoming wedding to fiancé Carter Reum: “I’m not your traditional bride”