NFL Commissioner Roger Goodell has informed all 32 NFL teams to hold training camps at their home facilities this summer because of the COVID-19 pandemic. Most NFL teams stay at their training complexes year-round, but Dallas, Pittsburgh, Kansas City, Buffalo, Indianapolis, Carolina, Washington and the Los Angeles Rams are among those that stage portions of training camp elsewhere.

The Cowboys and Steelers are scheduled for the Hall of Fame game in Canton, Ohio, on Aug. 6 and will be the first two teams to report in late July. Dallas usually trains in Oxnard, California, and Pittsburgh in nearby Latrobe, Pennsylvania. The Cowboys have never held their entire preseason at home. The Steelers have trained at St. Vincent College in Latrobe for more than a half-century.

The league has canceled all in-person workouts at team facilities, which have begun opening on a limited basis over the past two weeks. No coaches nor players other than those undergoing medical treatment and rehabilitation have been allowed in those facilities. 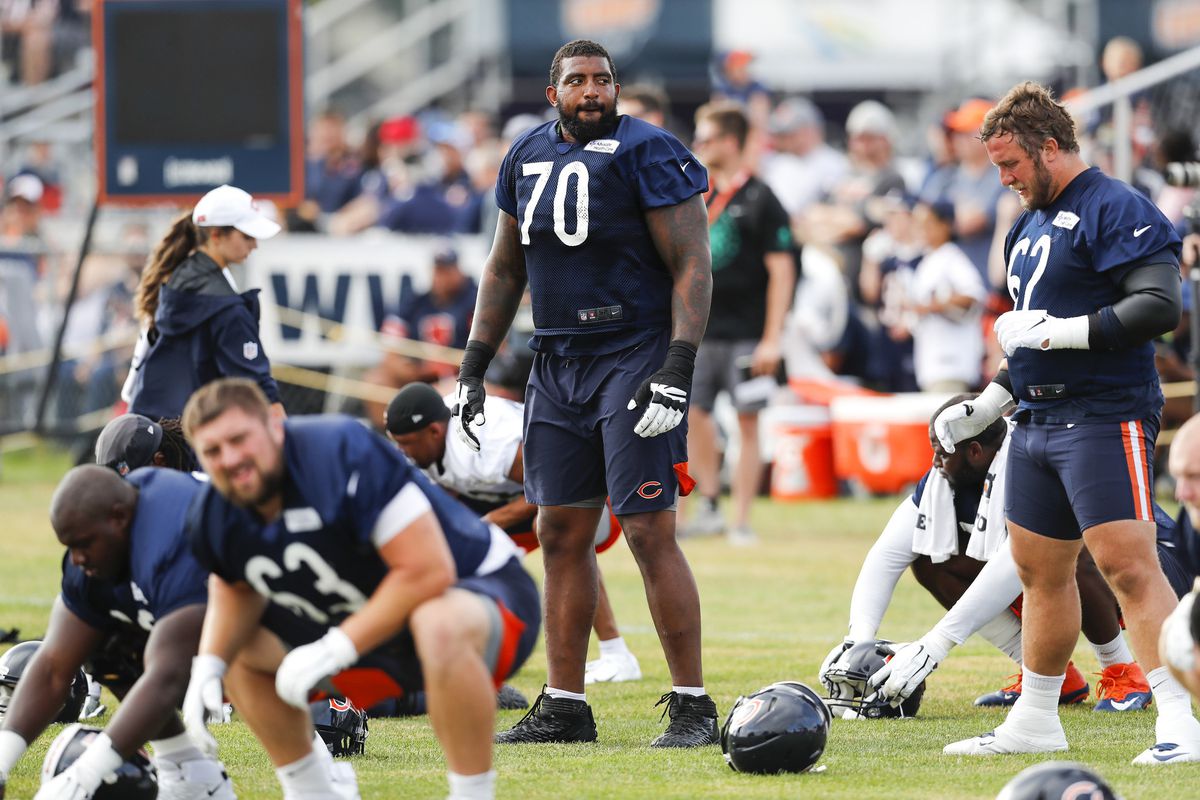 Via www.chicagotribune.com
NFL Commissioner Roger Goodell has told all 32 teams to hold training camps at their home…
06/02/2020 7:59 PM