The NFL on Thursday announced the league’s competition committee unanimously recommended the rule for instant replay of pass interference for this season only, after which NFL owners can decide to extend, alter or eliminate it entirely.

The news comes one week after the league announced that teams had seven days to provide any additional feedback on the final rule. The committee also will allow Hail Mary plays to be reviewed as long as it is “consistent with the guidelines for officiating the play on the field.” 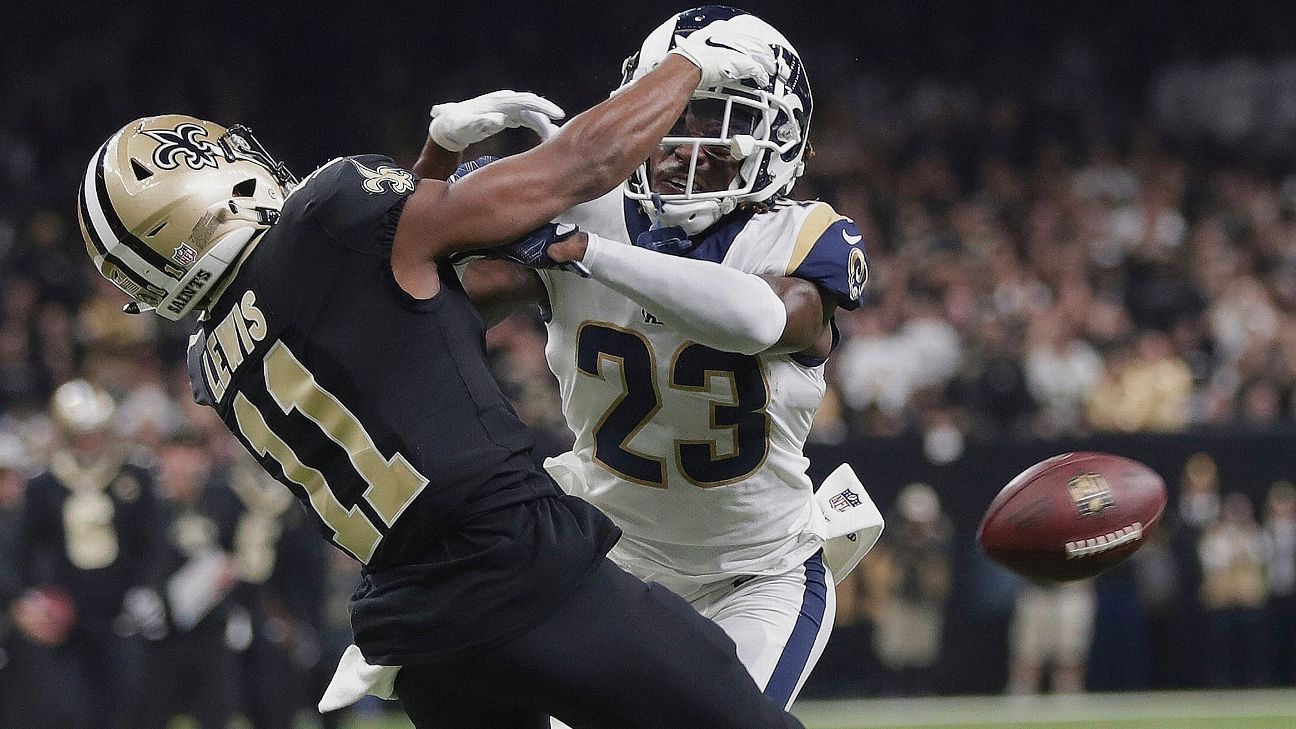