The NFL has made pass interference reviewable for the first time in its history. The league passed a series of rule changes for the 2019 season that were proposed by clubs and later voted on.

Also of note, the NFL announced that it will be banning all blindside blocks and changing the way penalties can be assessed on touchdowns.

The pass interference ruling change comes after a major wave of support following the controversial ending to the NFC Championship Game between the Saints and Rams.

You can see the full list of rule changes in the article below. 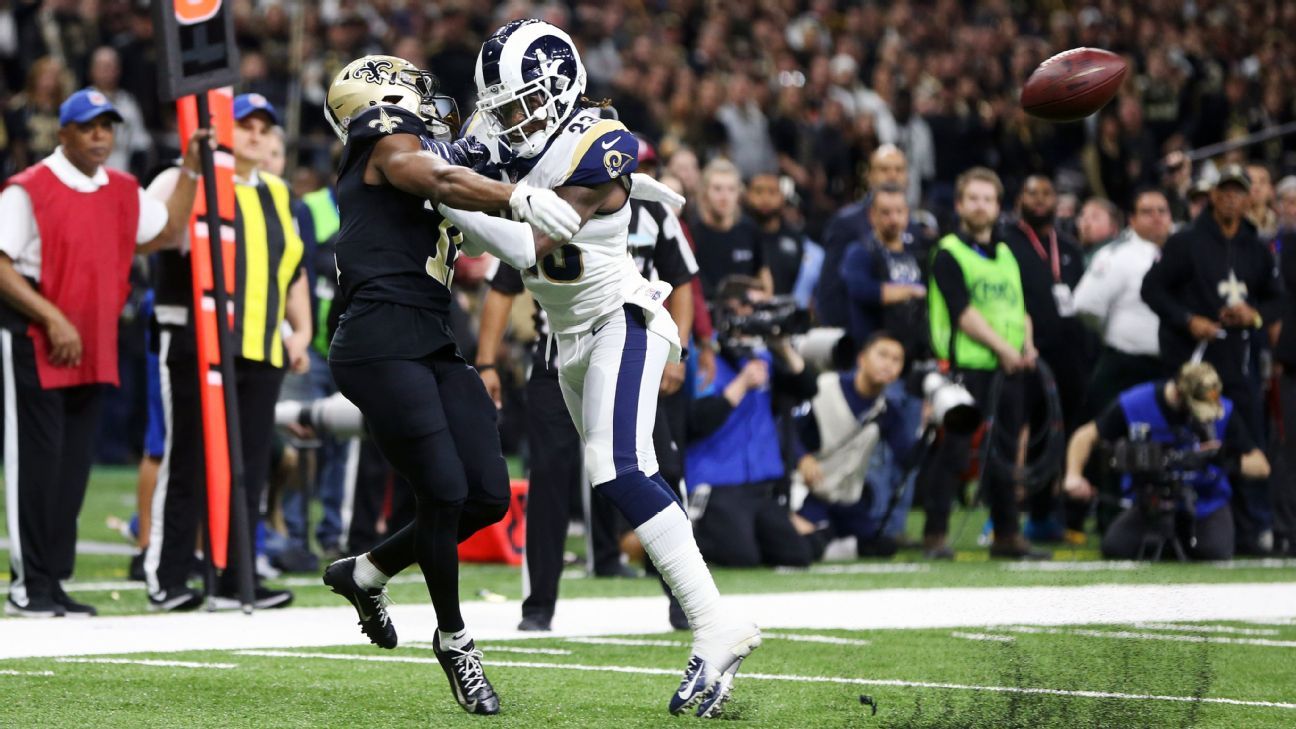