The NFL announced Monday that it struck a deal with Epic Games, the maker of the popular game Fortnite. Now the players of the game will be able to outfit their characters in NFL jerseys. Brian Rolapp, chief media and business officer for the NFL, said in a statement, “we see the popularity of Fortnite every day at the NFL as many of our players are passionate about the game.  Now with the new agreement, fans can purchase a jersey of any of the 32 NFL teams and add a number to it from 1-99. The jersey is purchased in the Battle Royale store inside the game using virtual bucks (which is equivalent to about $15 in real money,) and players can have up to eight NFL jerseys in his/her locker. Epic Games also announced it had raised $1.25 billion that would give the game’s producer a value of nearly $15 billion. Those who are parts of the sports world, who were part of the raise, include Washington Capitals and Wizards owner Ted Leonsis, Golden State Warriors co-owner Peter Guber and Charlotte Hornets owner Michael Jordan. 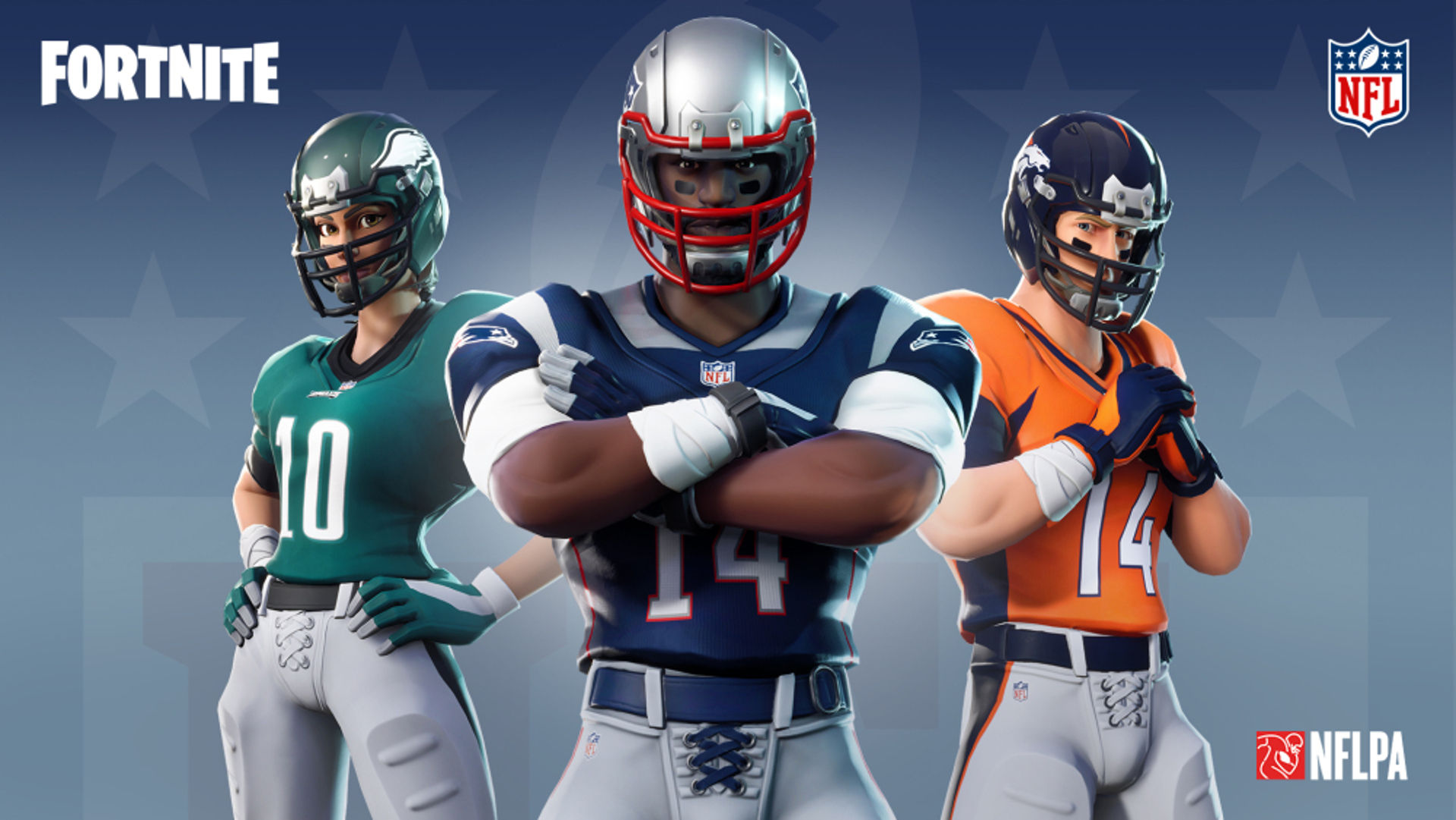