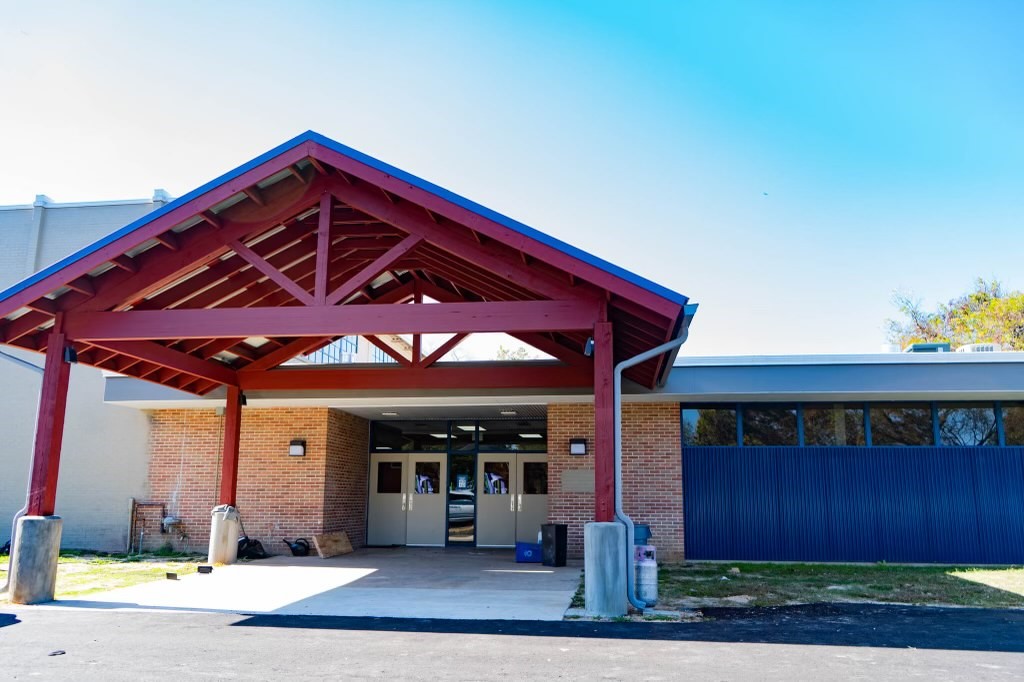 The year 2020 was a dramatic year yet it served as a barometer for the positive progression for the city of Pine Bluff. Community projects such as the new Pine Bluff/Jefferson County library, the downtown Generator, the ART- Space, and the newly renovated Pine Bluff Community Center formerly known as the Merrill Center have been beacons of the light of hope in this town.

The new and improved Pine Bluff Community Center is finishing up their preparations for their grand opening after a year of reconstruction and improvement.  Pine Bluff Parks and Recreation’s Samuel Gllover discusses the renovation.

The development of this project reached approximately 1.2 million dollars which was a direct result of the public/private partnership between The City of Pine Bluff and The Go Forward Pine Bluff Organization. The center was in a state of ill repute having deteriorated over the last few decades. After discussions and attempts from three administrations, Mayor Shirley Washignton made the center a top priority for the youth and local community. Gllover says the Collaboration between the office of the Mayor, Parks & Recreations, Economic Community Development, and Go Forward Pine Bluff has created a new narrative for the community of Pine Bluff and safe haven for the neighborhood youth.

The Pine Bluff Community center offers an abundance of opportunities and programs for not only the youth but as well as their parents and the general public. Open 10 am to 2 pm to the public which includes adult programs such as a GED Prep, life rehabilitation services, physical fitness programs, and women’s self defense.  Following the general public hours, the facility will start their after school program for ages 5 to 13 from 3 until 6pm. The facility operations are also open for young adults to take advantage of the opportunities or enjoy the new basketball courts during the evening hours of 6pm to 8pm.

Portions of the Deltaplex under an Ice Storm Warning