Knicks owner James Dolan is hoping to hire Raptors president Masai Ujiri, who is under contract in the same position with the Toronto Raptors through 2021, to oversee basketball operations. In the interim, Scott Perry, who has served as the Knicks’ general manager since 2017, will take over as the head of basketball operations at least for the time being, per multiple reports. 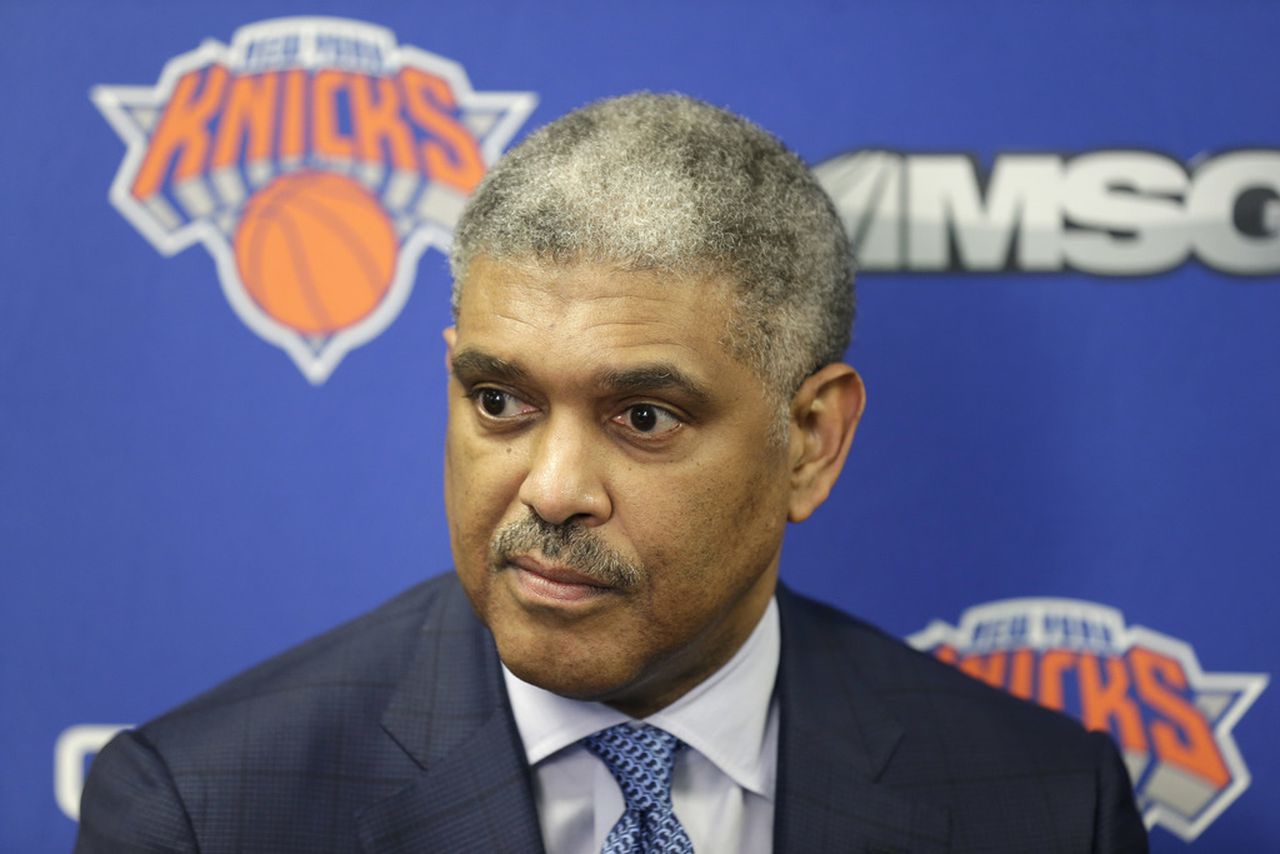