Rep. Chris Collins, R-N.Y. pleaded not guilty Wednesday afternoon to federal insider trading charges. The congressman was arrested earlier in the day on charges that he shared non-public information with family and friends related to Australian biotech company Innate Immunotherapeutics, on which Collins served as a board member. An indictment released Wednesday alleges that Collins, 68, called his son from the White House lawn and share information with him about a failed drug trial, and that his son and others then sold stock based on that tip before the trial results became public. Collins’ son, Cameron Collins, 25, as well as the father of his fiancee, Stephen Zarsky, 66, were also charged, according to the court filing. All three pleaded not guilty on Wednesday and will be released on $500,000 bond. The next court hearing is set for Oct. 11, less than a month before Collins will face reelection. 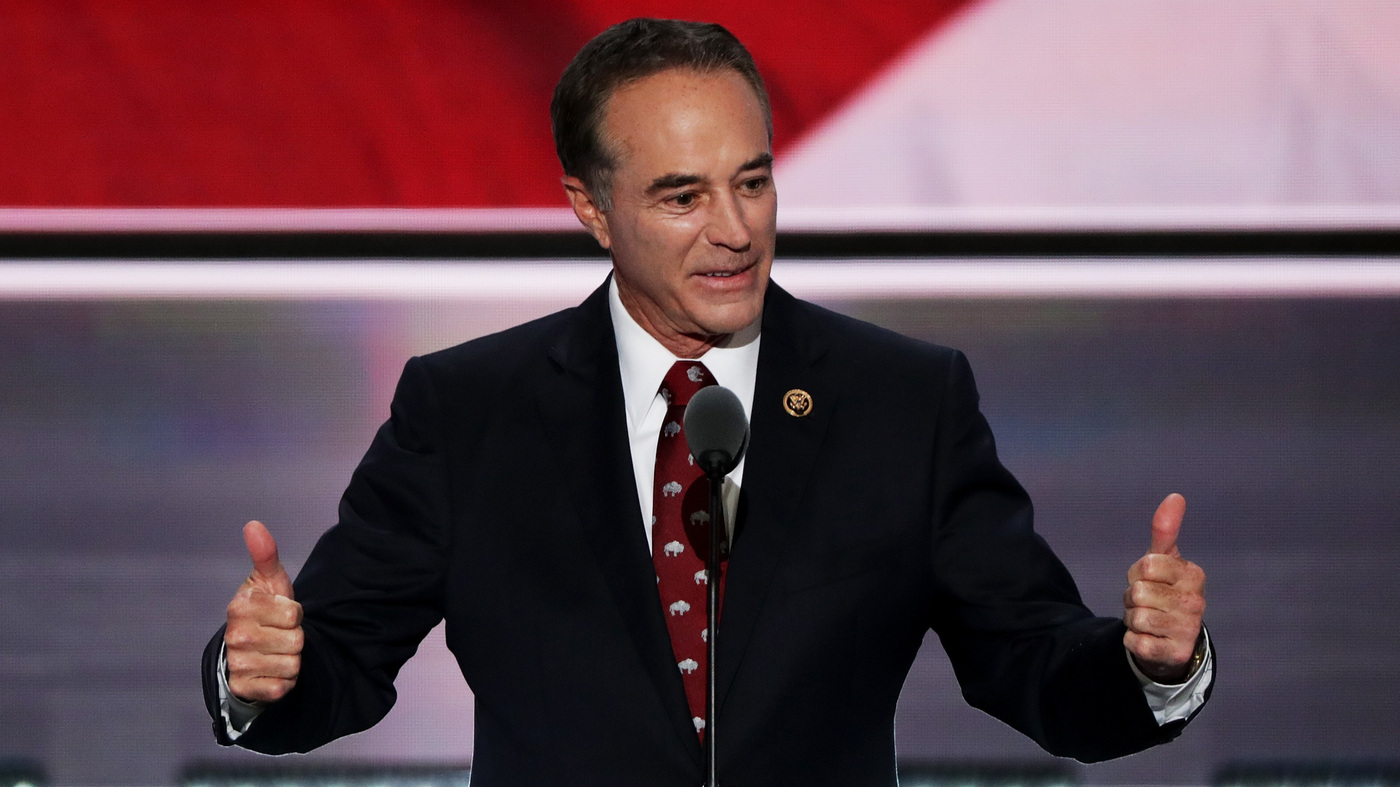