The new voting machines arrived at the Jefferson County Election Commission office on Main Street Wednesday morning. The machines will replace outdated machines used by the county for several years.

The new ballot marker machines, poll tablets and printers are being paid for by the Arkansas Secretary of State’s Office and Jefferson County Election Commissioner Mike Adam said the commission hopes to have the new machines on hand in June.

Adam also said the new machines will operate differently from the current machines and explained how voters will cast their ballots.

He said when a voter arrives at their polling site, they will receive a card and an election worker will sign the voter in to an electronic tablet which will look up the voter’s history to ensure that they had not voted early or at another site.

Jerry Amick, account manager for Election Systems & Software, was on hand at last week’s Election Commission meeting to give a synopsis of what to expect with the machines and noted that Jefferson County needed the machines worse than any other county in the state.

“I would say out of all of the counties in Arkansas, Jefferson county needed this worse than anybody,” Amick said.

Amick stated that eight hours of training would be required for election officials and suggested that training take place closer to the November election so the training would still be fresh on the minds of those workers.

Additionally, Amick stated that the new machines will allow the county to have voting centers where anyone in the county can vote at any voting location, and their vote will still count. He also noted the new system will not only count the votes but will automatically link up with all other voting sites showing a person has voted, which would keep someone from voting at one site, then attempting to vote at another site later in the day.

Commissioner Ted Davis stated at last week’s meeting that he would like to see some of the new voting equipment set up in the community so voters can familiarize themselves with it before election day. Both Adam and Soffer agreed with Davis, saying they would look at trying to set up the equipment in locations such as the county courthouse, Walmart, or other public locations. 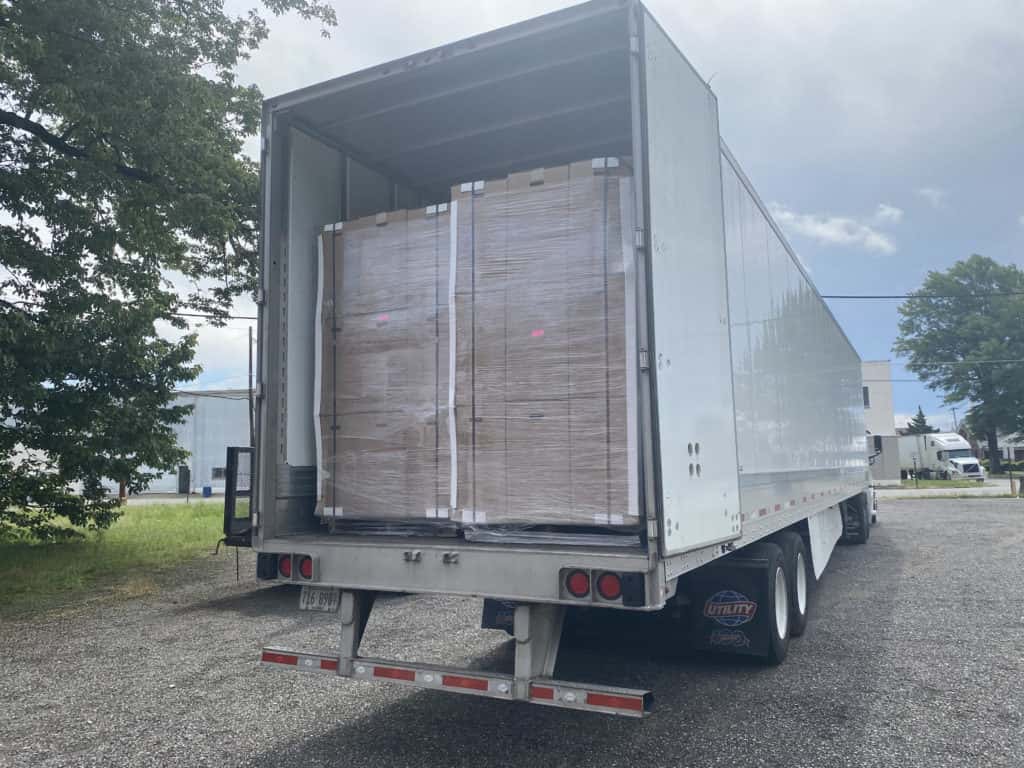 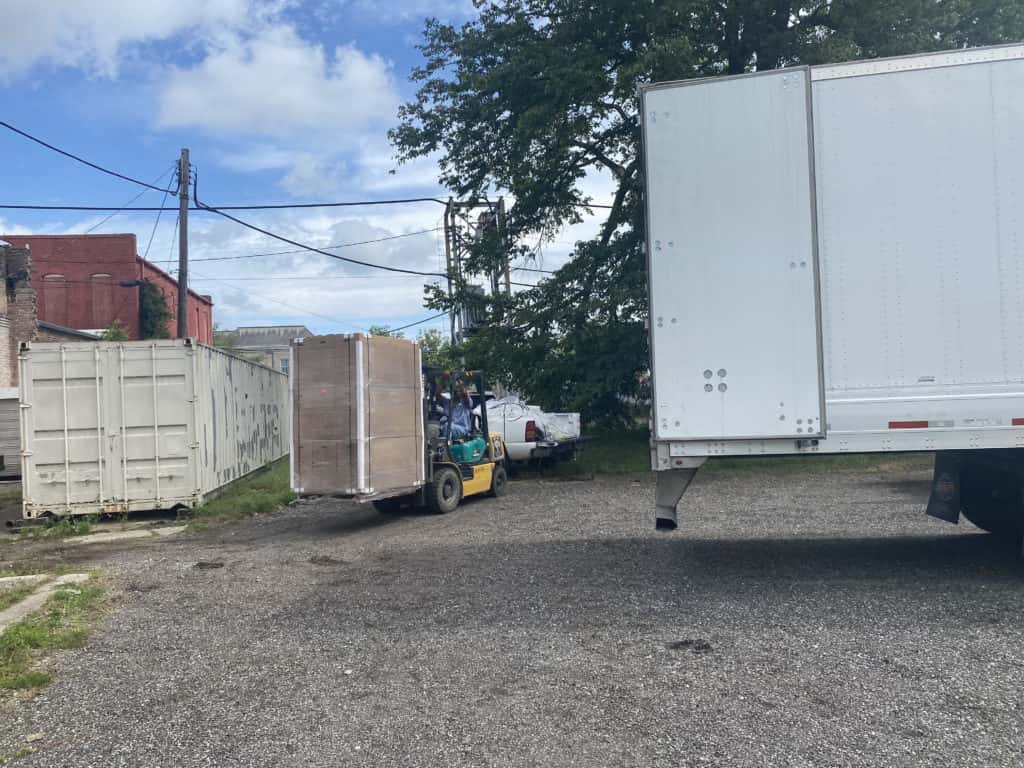 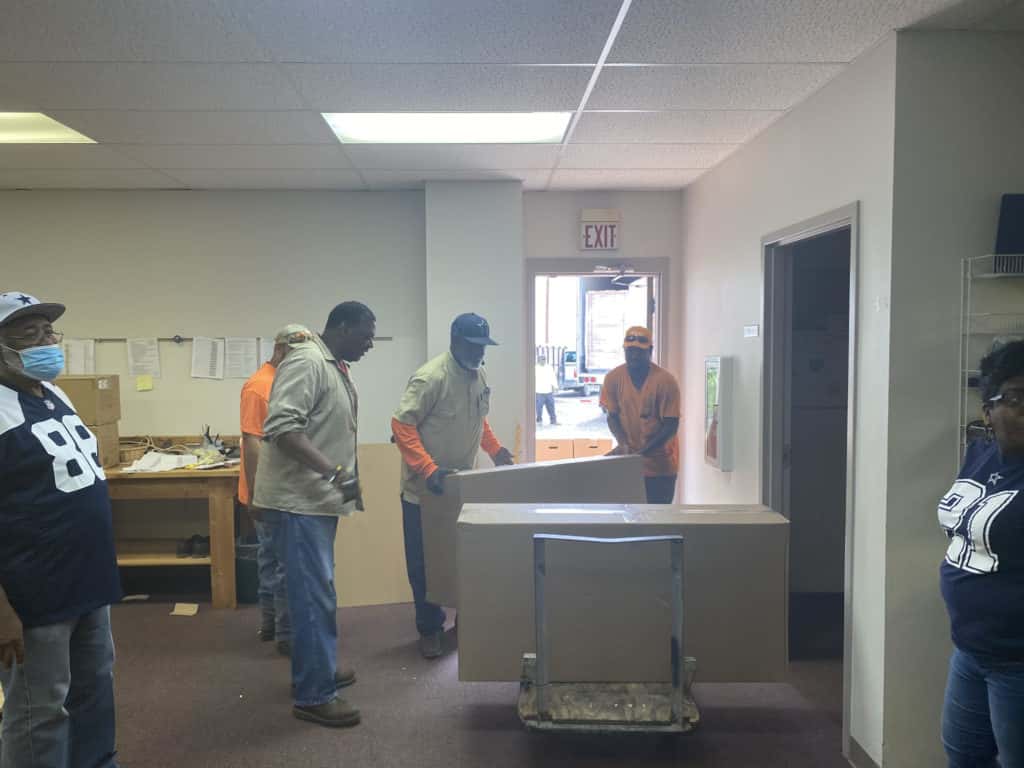 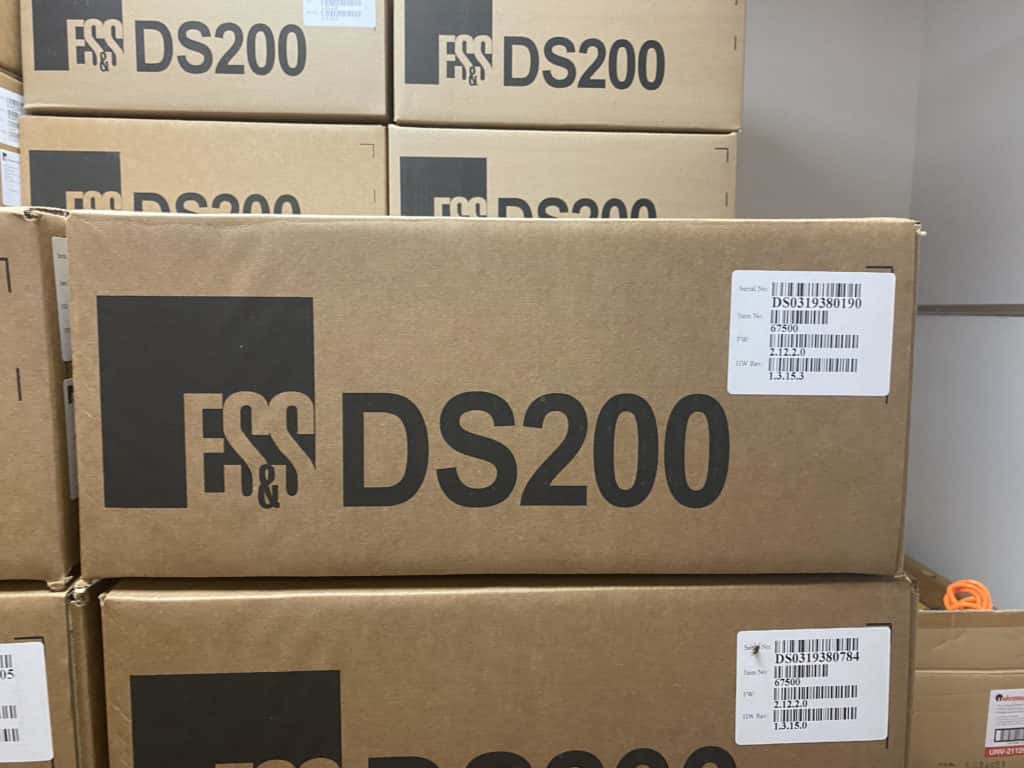 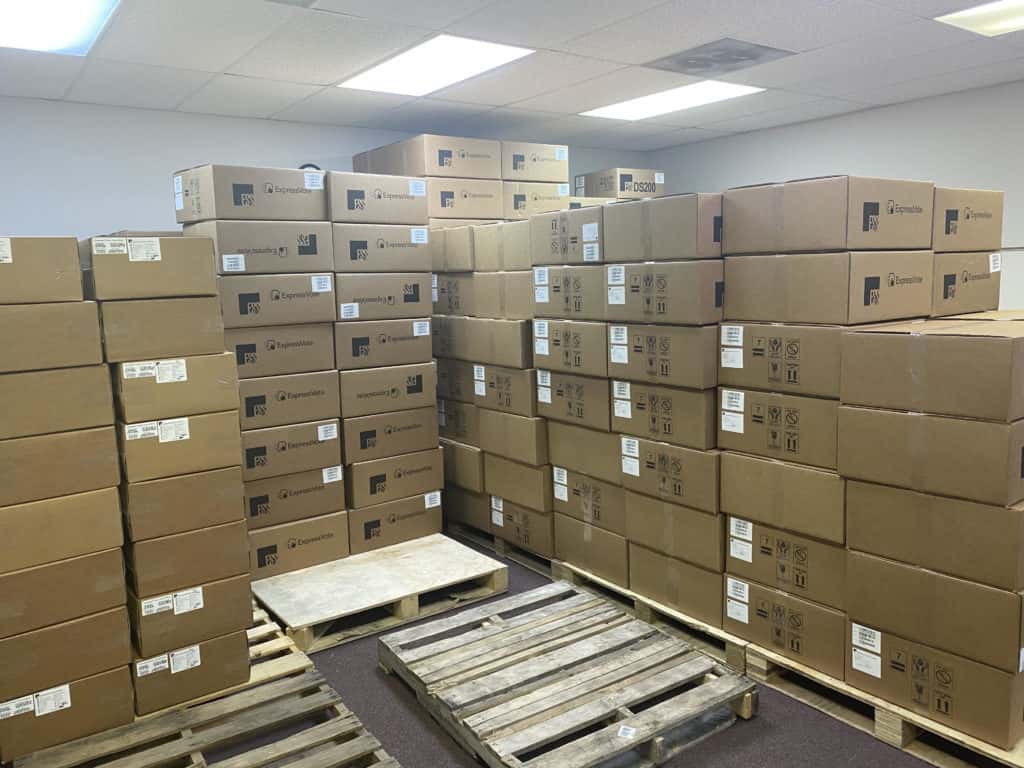