New Toronto Raptors forward Kawhi Leonard said farewell to San Antonio and the Spurs into two words: “Thank you.” In a letter submitted to the San Antonio Express-News, Leonard thanked the Spurs organization, his former teammates, coach Gregg Popovich and the team’s fans. “I have been going back and forth the last few weeks trying to figure out the right things to say, and it comes down to two simple words: THANK YOU!” Leonard wrote. Leonard’s exit from San Antonio had been tumultuous. He appeared in nine games for the Spurs in 2017-18, last playing on Jan. 13 before sitting out the rest of the season with a quad injury. Leonard was traded to the Raptors in July, along with Danny Green, in exchange for DeMar DeRozan, Jakob Poeltl and a protected 2019 first-round pick. 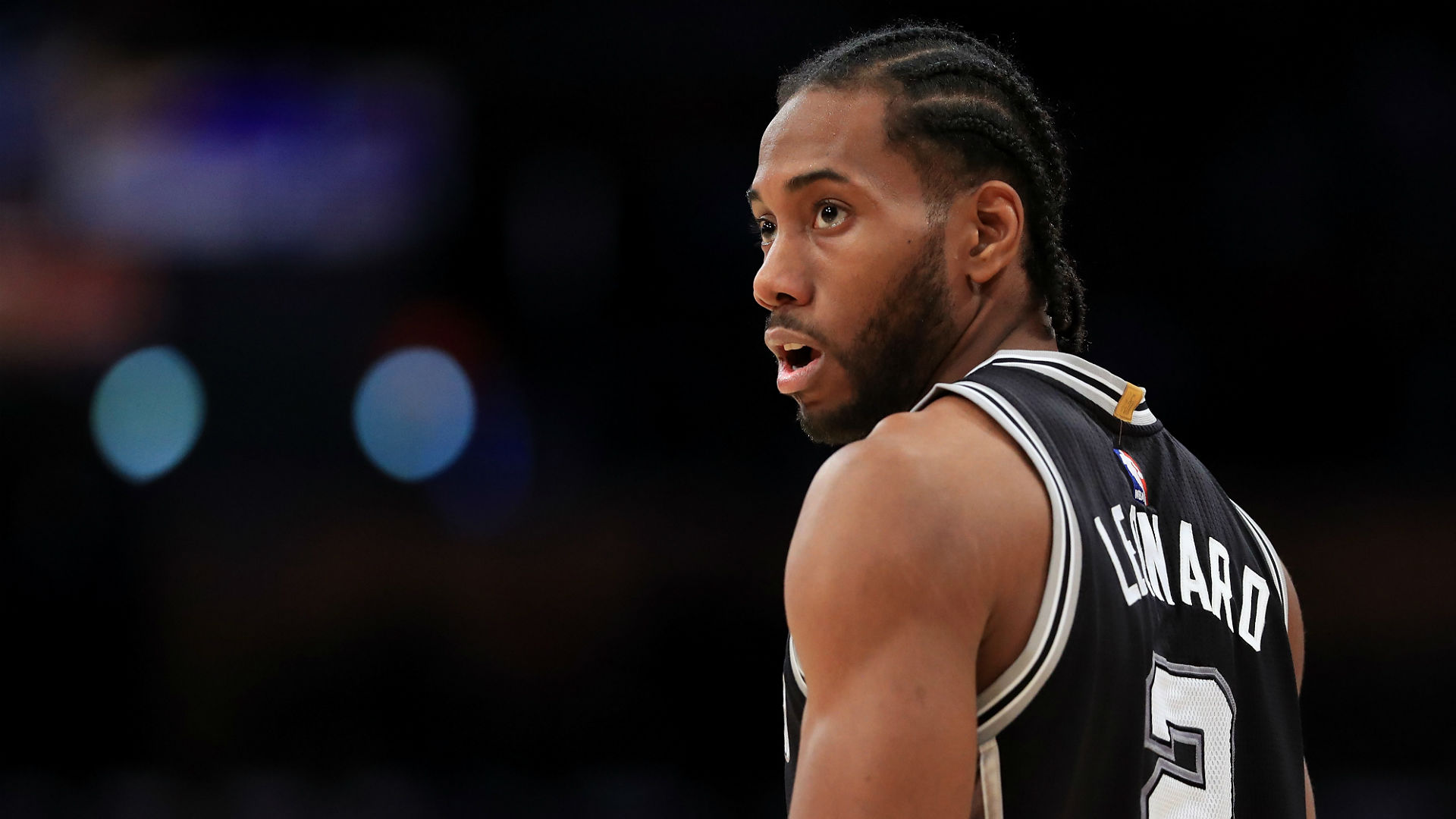