The New England Patriots signed free-agent wide receiver Eric Decker to a one-year contract. Decker will join the reigning AFC champions a day after they released Jordan Matthews, who injured his hamstring early in training camp. Injuries and a four-game suspension to Julian Edelman have depleted the Patriots’ receiving depth, leading them to scour the market for help. Decker reportedly worked out for the team on Monday. Decker spent last season with the Tennessee Titans, collecting 54 catches for 563 yards and one touchdown.  The 31-year-old has split his eight NFL seasons between the Denver Broncos, New York Jets, and Titans, eclipsing the 1,000-yard mark three times. 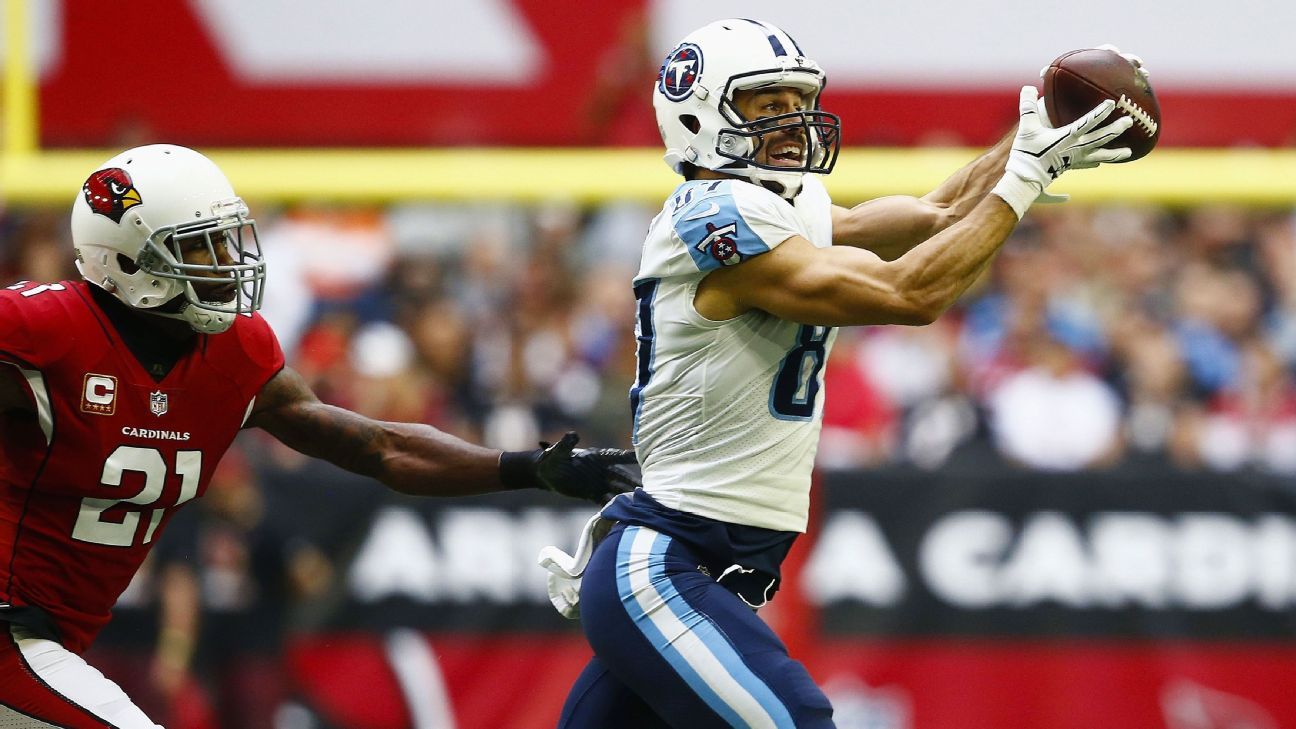