The NFL on Thursday announced that the New England Patriots wideout Julian Edelman is facing a four-game suspension for violating the league’s policy on performance-enhancing drugs. After missing the entire 2017-18 season due to injury, Edelman may also miss the start of the team’s 2018-19 season. If the suspension is upheld, Edelman would miss the team’s first four games against the Texans, Jaguars, Lions and Dolphins. 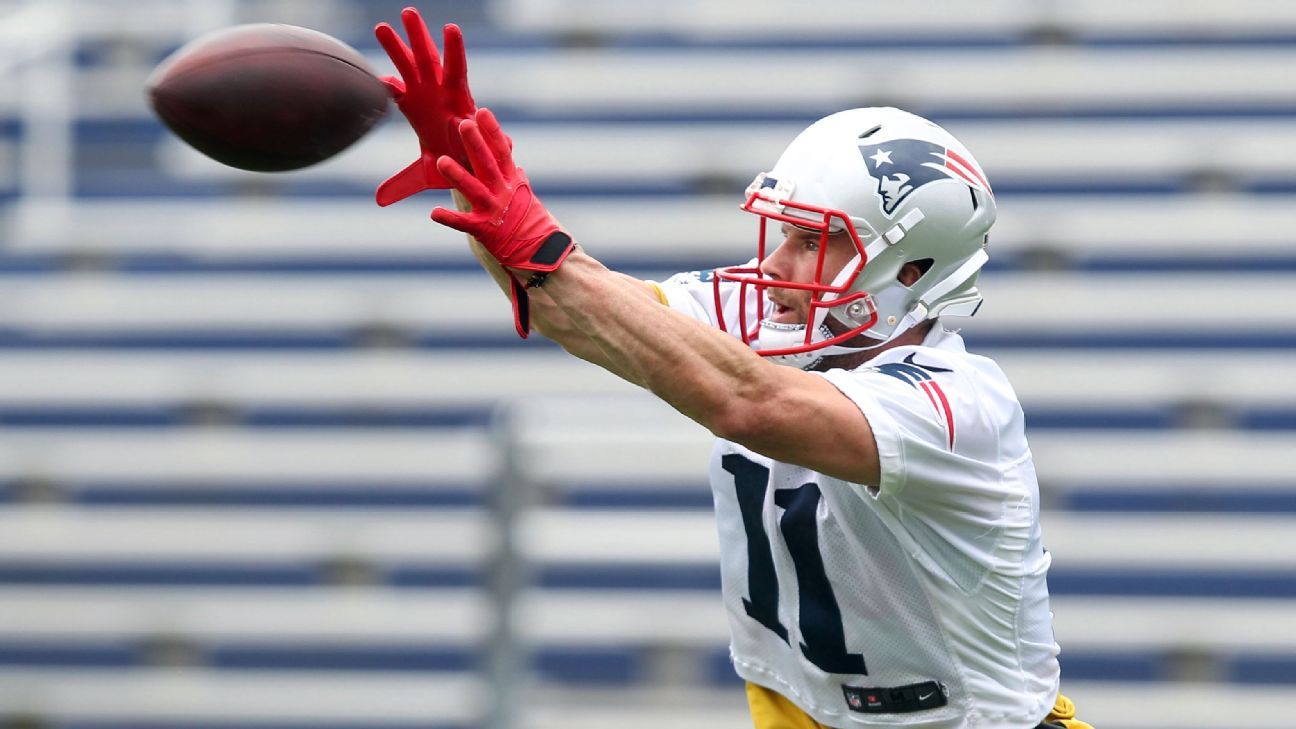