Netflix’s ‘Lucifer’ Is Renewed For A Final Season 6

The Netflix series Lucifer, starring Tom Ellis and Lauren German, is being renewed for a sixth season – even after it was previously announced that the show’s fifth season would be its last.

Lucifer’s official social media account shared the exciting news with fans, writing, “the devil made us do it. #lucifer will return for a sixth and final season. like, FINAL final.”

The show originally premiered on Fox in 2016. It stayed on the network for three seasons before Netflix picked up the show’s fourth season after it was canceled by Fox. Season 5 of Lucifer will begin airing on Aug. 21, comprised of 16 episodes. No word yet on when filming for the sixth season will start, as productions have been shut down due to the ongoing coronavirus pandemic. 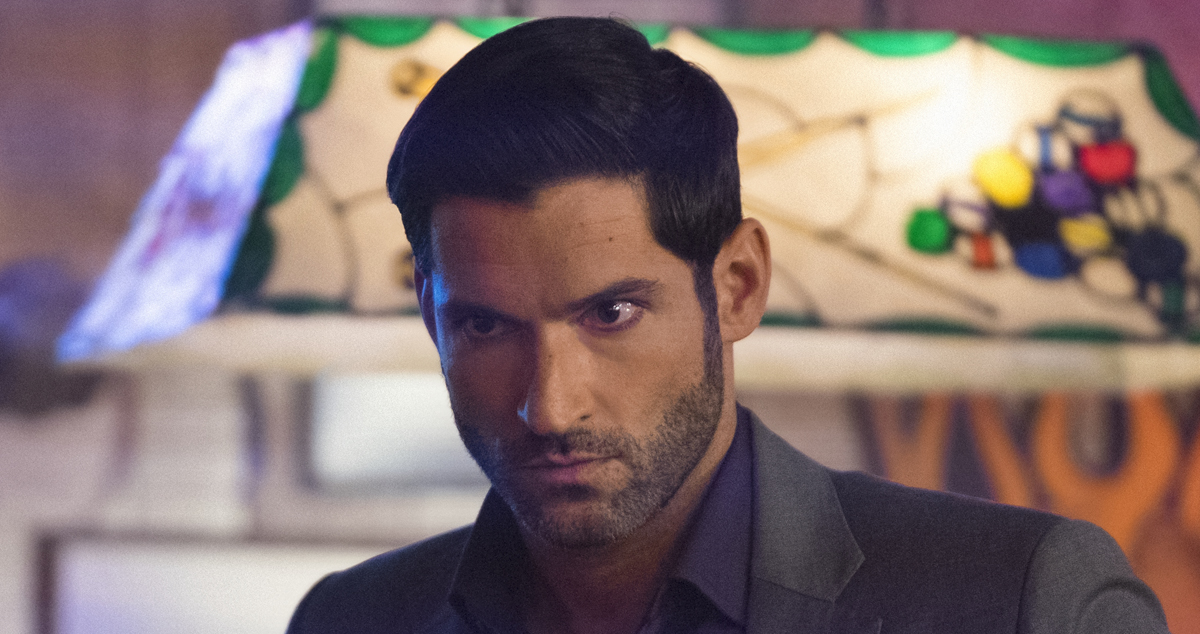 “Will they kill me?” See Kristen Stewart as Princess Di in the final trailer for ‘Spencer’