The streaming service made the announcement on Twitter, alongside an image of the show featuring Grace (Fonda) and Frankie (Tomlin) holding hands together while sitting down.

Season 5 of Grace and Frankie will feature RuPaul in a guest role, and is set to debut on Netflix on Friday, January 18. Grace and Frankie premiered in 2015 and follows the title characters, whose lives are turned upside down when their husbands reveal they are gay and want to be together. 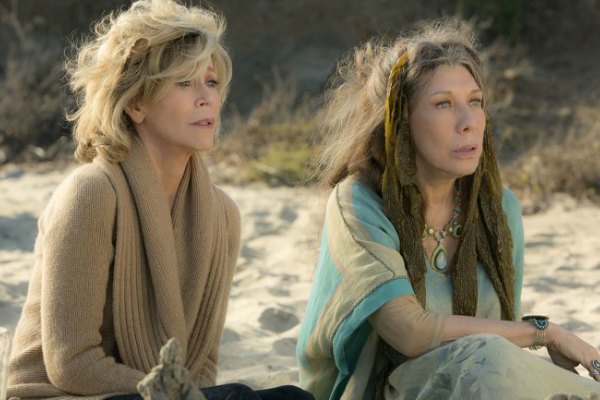 Via www.ontopmag.com
Streaming giant Netflix on Tuesday announced that Grace and Frankie will return for a sixth…
01/16/2019 8:15 AM