Orange is the New Black Season 7 will premiere on Netflix in July. Netflix announced Wednesday the comedy-drama series will return July 26 for a seventh and final season.

Orange is the New Black shared the premiere date and a promo video on its official Twitter. The clip shows the characters singing the Regina Spektor song “You’ve Got Time.”

Orange is the New Black is based on the Piper Kerman book of the same name. The cast announced in an emotional video in October the series will end after Season 7. 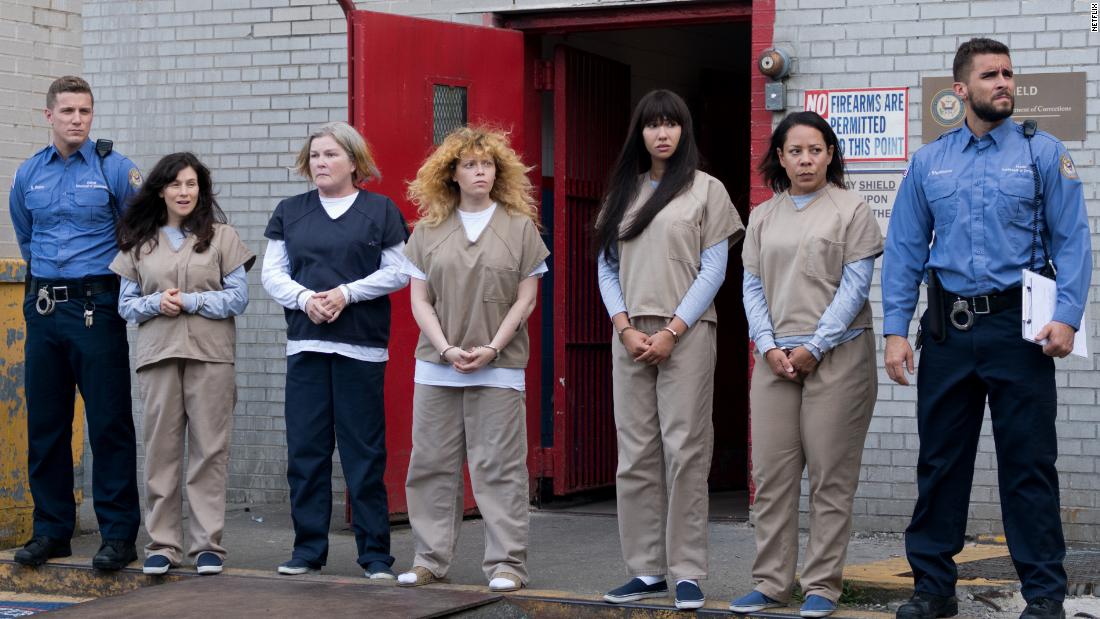