Negotiations To End Partial Government Shutdown Remain At A Standstill

Negotiations among Democrats, Republicans and the White House appear to be going nowhere, as the partial government shutdown entered day six on Thursday.

Earlier this afternoon, a notice from the GOP House Whip’s office was sent around advising members that there will be no votes in the House this week, either. This makes it very likely that the shutdown will continue into the New Year, unless there is a surprise breakthrough in negotiations.

The partial shutdown has left about 420,000 federal workers working without pay and another 380,000 furloughed. Negotiations remain stuck regarding the President’s request for more money for the border wall. Democrats are refusing to give in to President Trump’s demand for $5 billion. 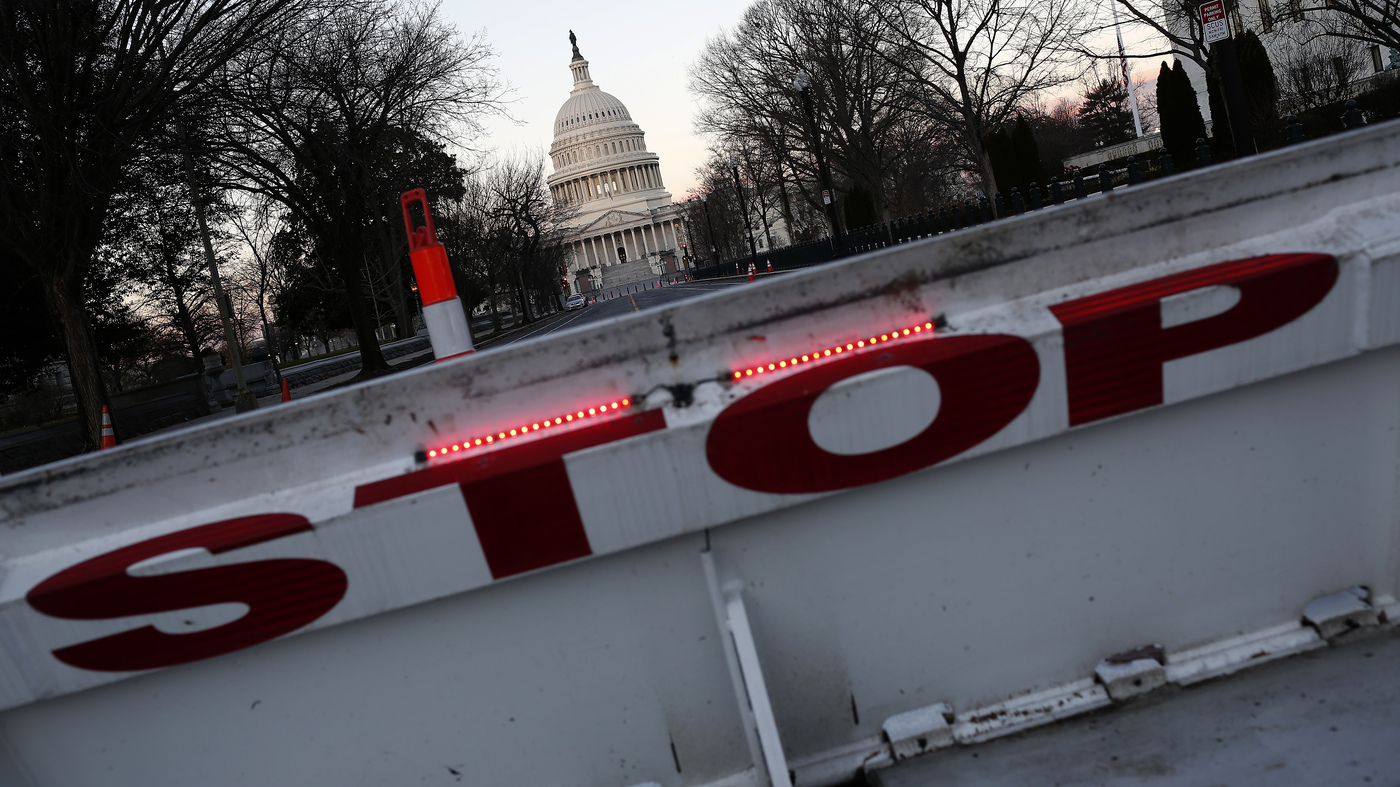 Trump, Leading Democrats Fault Each Other As Partial Shutdown Heads Into 2019

Via www.npr.org
Six days in to a partial government shutdown, congressional Democrats and … saying different…
12/27/2018 2:53 PM