The semifinals series between the No. 2-seeded Denver Nuggets and the No. 3-seeded Portland Trail Blazers opened up on Monday night, as the Nuggets defeated the Blazers, 121-113, in Game 1.

The Nuggets took a 58-55 lead heading into halftime and the game was relatively close throughout. Denver’s Nikola Jokic led the way with 37 points, nine rebounds, six assists and three steals, assisted by Jamal Murray’s 23-points and Paul Millsap’s 17-points in the first half. Portland’s Damian Lillard scored 39 points for the Trail Blazers but it wasn’t enough to prevail over the Nuggets.

Denver and Portland will meet for Game 2 in Denver on Wednesday, May 1st at 9 p.m.

Meanwhile the Philadelphia 76ers Jimmy Butler scored an impressive 30 points to help his team defeat the Toronto Raptors 94-89 on Monday night at Scotiabank Arena in Game 2 of their best-of-seven series.

Game 3 is scheduled for 8 p.m. Thursday back in Philadelphia. 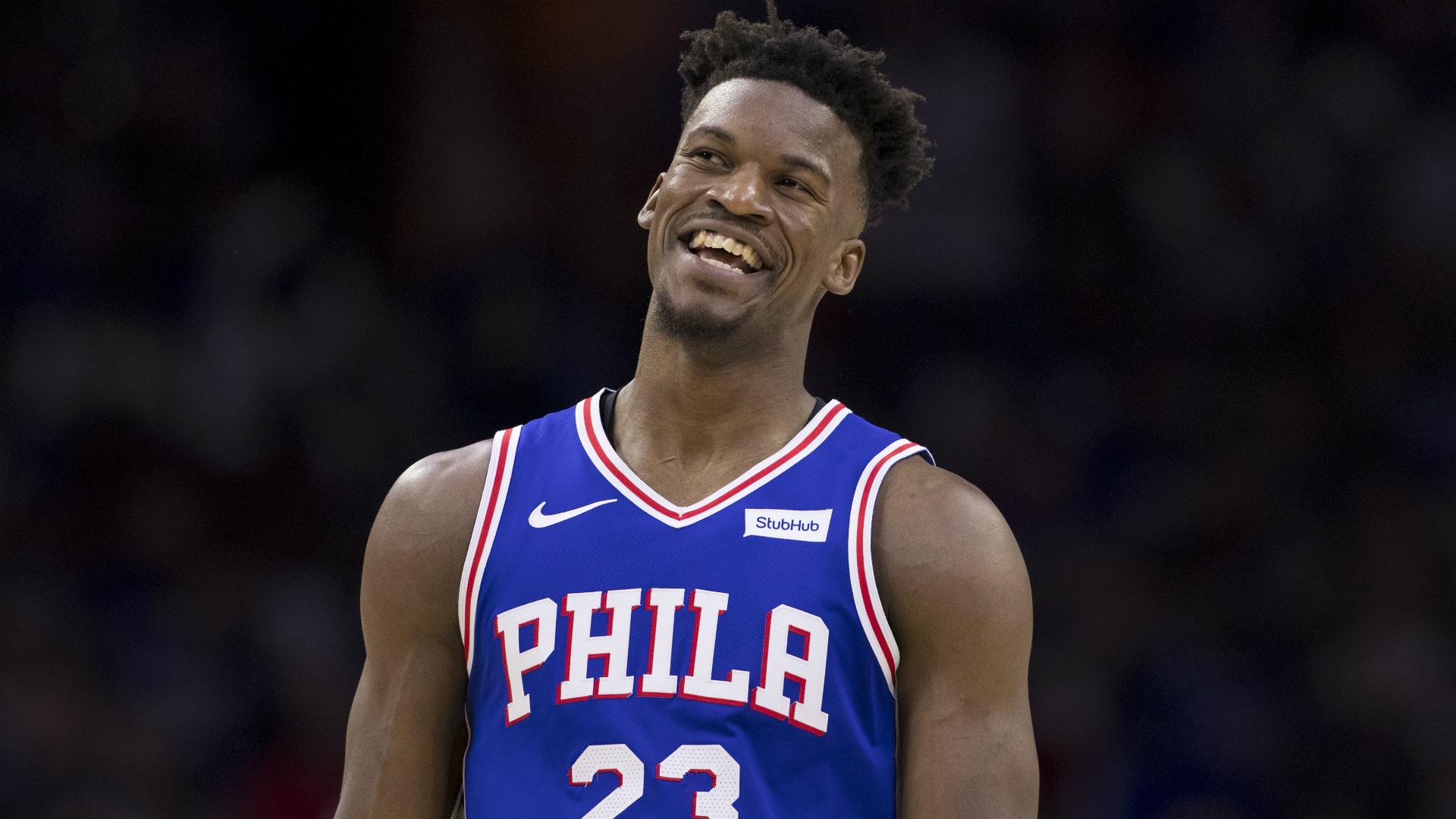