NBA Finals: Golden State Forward Kevin Durant Officially Out Of Game One Due To Injury

Coach Steve Kerr said that Golden State Warriors forward Kevin Durant will not play in Game 1 of the NBA Finals on Thursday, and he might not travel with the team to Toronto due to his calf injury. Kerr also said that injured center DeMarcus Cousins (quadriceps), is listed as “questionable.”

Durant injured his right calf on May 8 in Game 5 of the Western Conference finals against the Houston Rockets. Cousins tore the quad muscle in his left leg in Game 2 of the first round of the playoffs against the Los Angeles Clippers on April 15, but the injury did not require surgery. 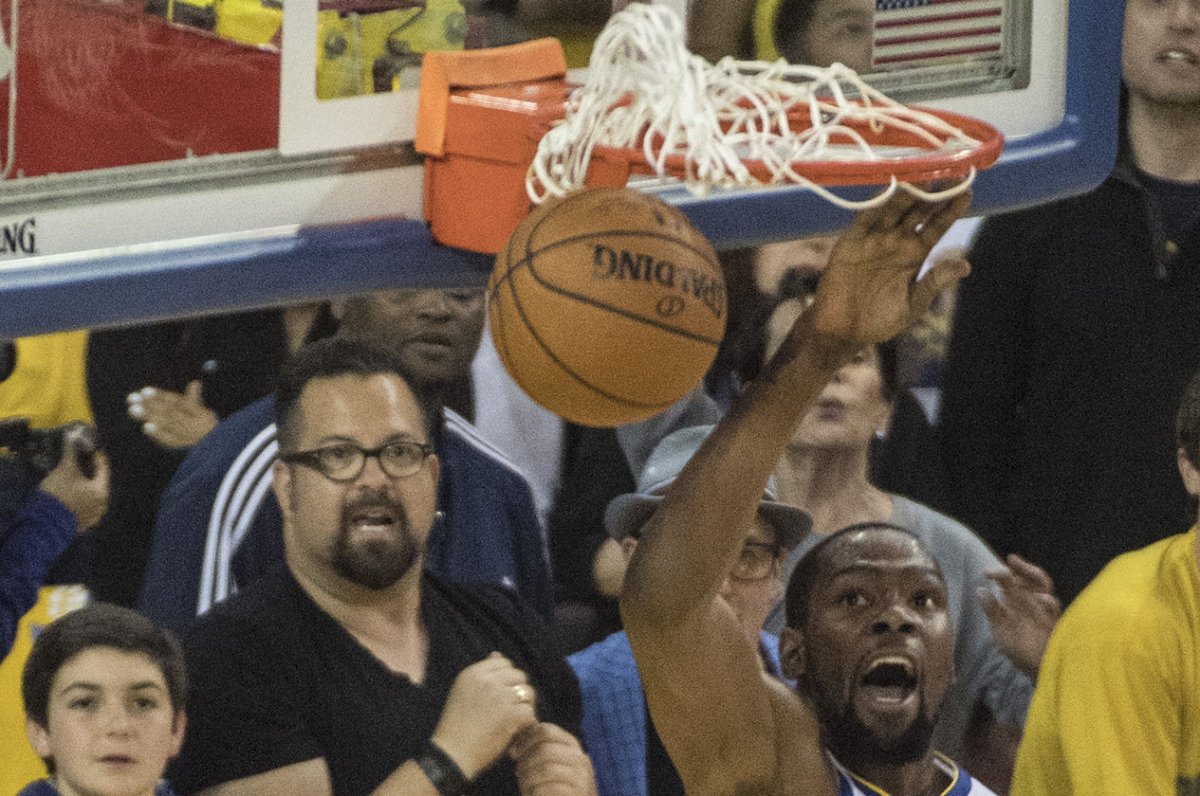