Nav has returned with more new music less than a week after dropping Good Intentions.  Nav has now released the deluxe edition of the album, and for this project he adds his Brown Boy 2 tape to the original Good Intentions album to create the deluxe version. This version is comprised of 14 new songs, boasting features from Quavo and Lil Duke with production credits from Nav, Tay Keith, and more.

The deluxe album is also accompanied by limited edition designs and autographed items. This and other merchandise are available on Nav’s website for a limited time.  You can listen to Nav’s Good Intentions (Brown Boy 2 Deluxe Version) at the link below. 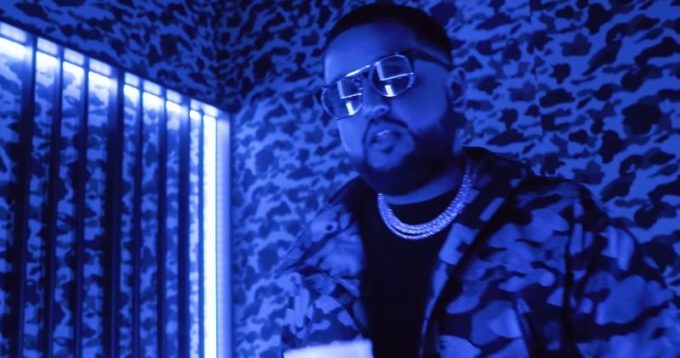 ‘Pose’ star Billy Porter says he will always support Lil Nas X: “He is my baby”