As peaceful protests devolved into violent looting and vandalism, many of Nashville”s famous landmarks were vandalized.

Looters turned their attention on Nashville’s Lower Broadway,, breaking windows, setting fires and ransacking a number of local businesses. Big Time Boots, AJ’s Good Time Bar, The Stage, Jimmy Buffett’s Margaritaville, Legends Corner and more were impacted, and in all 30 local buildings sustained damage due to the riots. Also vandalized was the historic Ryman Auditorium — the most famous home of the Grand Ole Opry and live-concert treasure, known around the world as the Mother Church of Country Music.

The outbreak of violence caused Nashville Mayor John Cooper to call for a 10 p.m. citywide curfew, and police swept the area threatening to arrest anyone caught on the streets. Tennessee Governor Bill Lee mobilized the National Guard. Cleanup efforts. 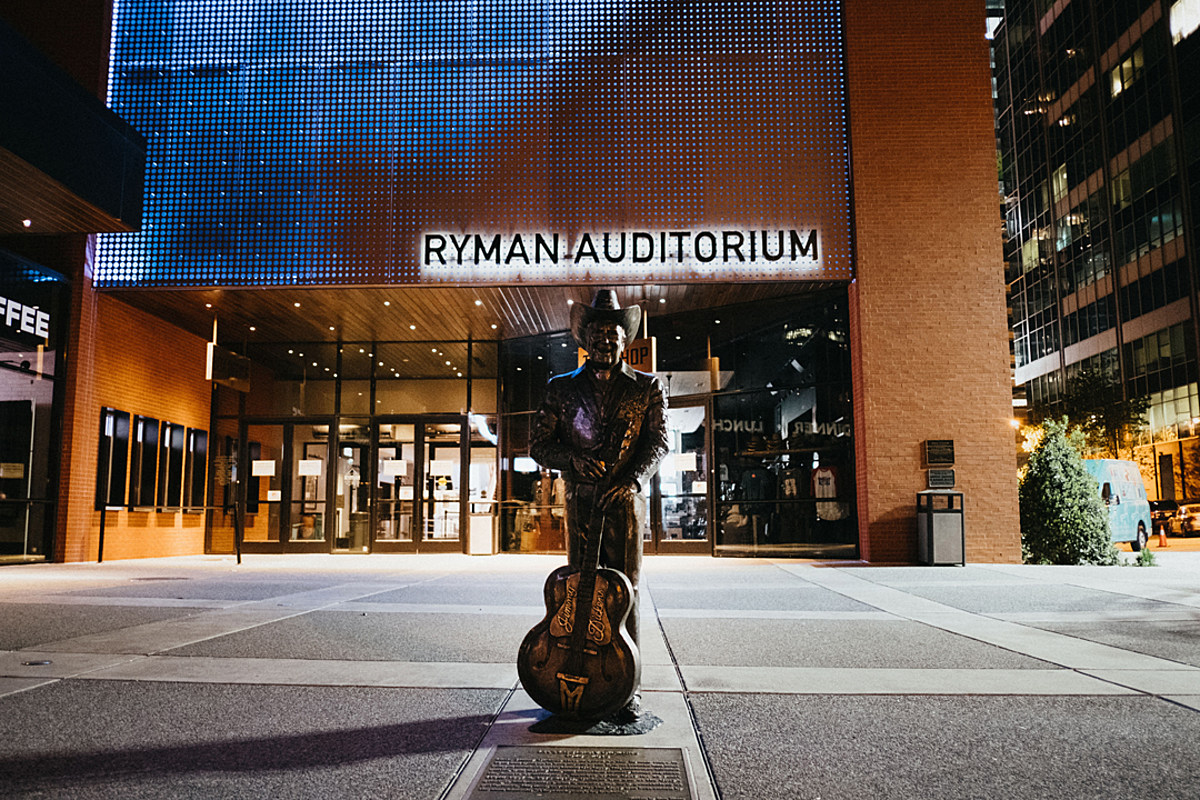 Via tasteofcountry.com
At least 30 businesses were vandalized on Saturday night in Nashville. Continue reading…
06/01/2020 4:02 PM

“Made for You”: Jake Owen & hit songwriters to perform at Ryman Auditorium