NASCAR Xfinity Series driver Conor Daly will no longer be sponsored by Eli Lilly due to allegations that his father, former IndyCar and Formula 1 driver Derek Daly, used a racial slur during a radio interview in the early ’80s. The allegations surfaced last week when the employee of an Indianapolis radio station overheard longtime NFL Colts radio commentator Bob Lamey narrate a story that took place at the Indianapolis Motor Speedway nearly 30 years ago. Lamey’s usage of the N-word while retelling his story motivated the anonymous employee to submit a complaint to the company’s HR department, which resulted in an investigation that targeted Derek Daly. As a result, Lamey has been forced into retirement and Derek Daly was fired from his racing analyst position at a local TV station. Despite having to pay for his father’s actions from over 30 years ago, Daly released a statement on Twitter where he thanked his team, fans and even the pharma company for its support. 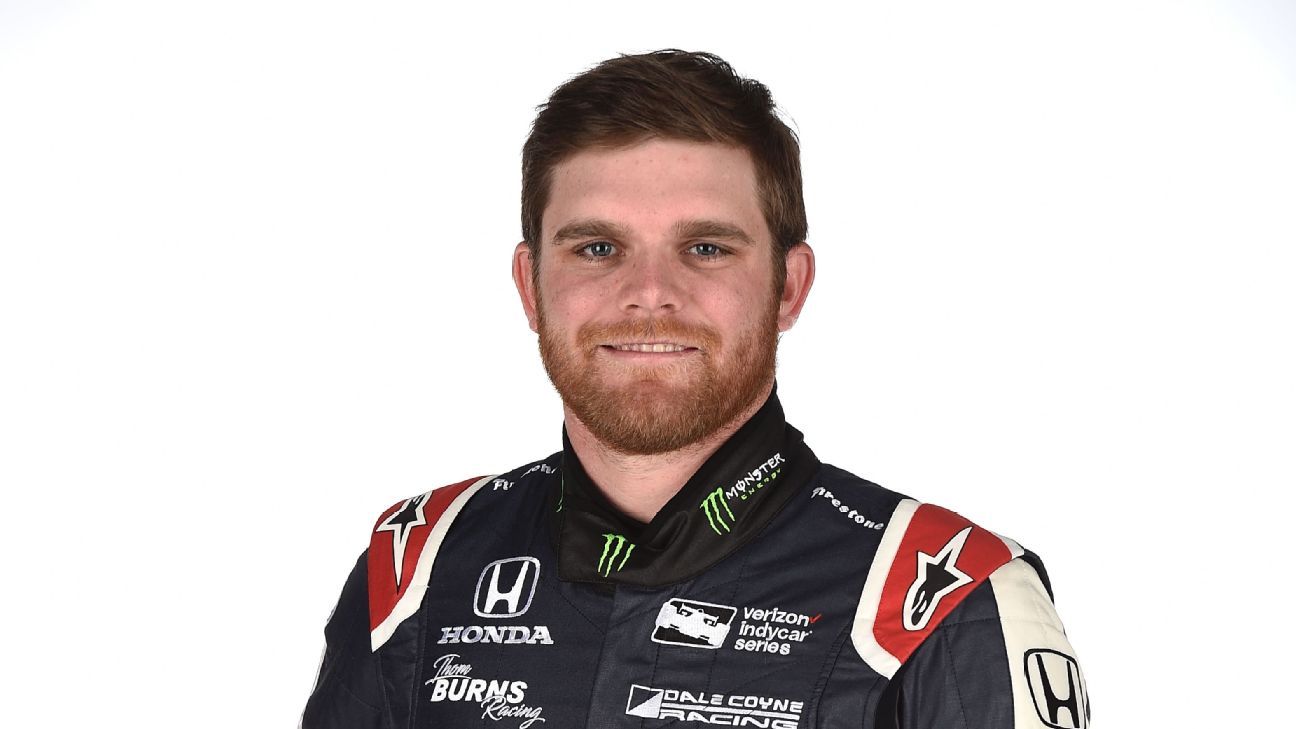 After he was called slur on the court, Jeremy Lin highlights surge in anti-Asian hate

Soccer star thanks manager, teammates for support after forfeiting match over homophobic slur