The next chapter of HBO’s “Game of Thrones” will star Naomi Watts. The pilot for the network’s prequel has cast Watts to star in the project, from creators Jane Goldman and George R.R. Martin. According to HBO, Watts will play “a charismatic socialite hiding a dark secret in the drama pilot.” The pilot (and hopefully potential series) will be set thousands of years before the events seen in the current series, and chronicle the world’s “descent from the golden Age of Heroes into its darkest hour,” according to a description of the show. Goldman will also serve as showrunner on the series. HBO ordered the pilot for the prequel back in June. Meanwhile, the final season of “Game of Thrones” is scheduled to air sometime in 2019. 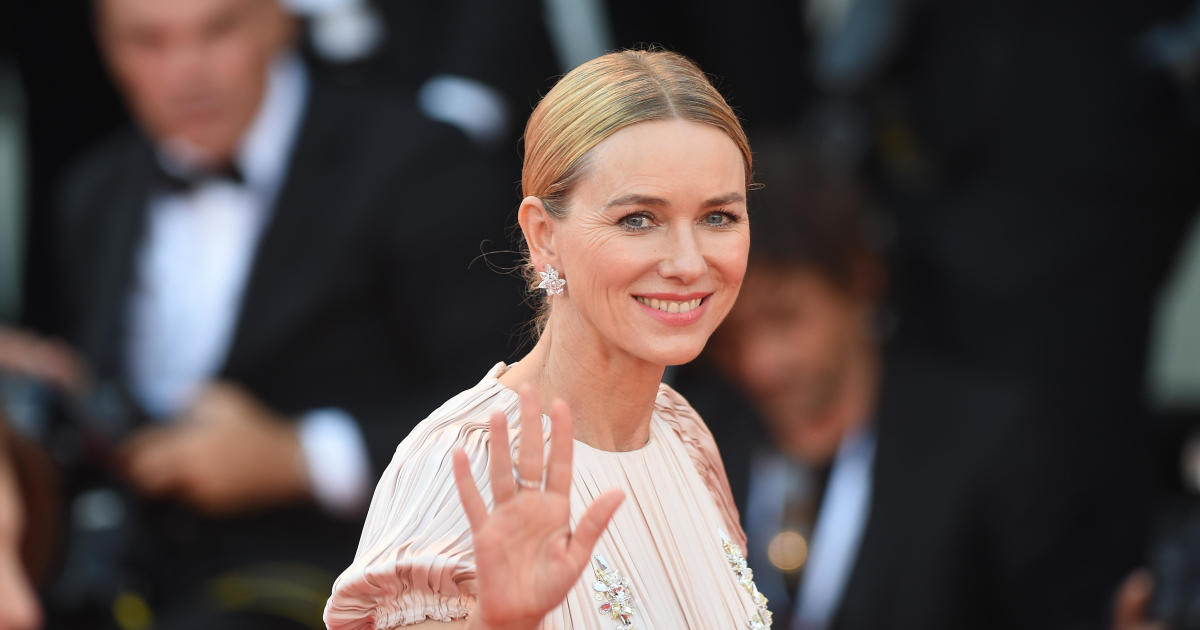 Naomi Watts to star in “Game of Thrones” prequel