Mötley Crüe bassist Nikki Sixx has apologized for the story about an alleged sexual assault documented in the band’s autobiography “The Dirt”, which is also the subject of a new Netflix biopic.

In the book, Sixx recounts the story of a sexual encounter where he left the woman a closet at a party after having sex with her and grabbed his bandmate Tommy Lee and instructed the drummer to have sex with her without saying a word so that she believed it was still Sixx.

Sixx said that the next day the woman called him told him that she had been raped by a man who picked her up while she was hitchhiking home. He wrote in the book, “At first, I was relieved, because it meant I hadn’t raped her. But the more I thought about it, the more I realized that I pretty much had. I was in a zone, though, and in that zone, consequences did not exist. Besides, I was capable of sinking even lower than that.”

The bassist now says that he does not recall the incident, explaining in a statement to Rolling Stone, “The book was written in 2000 during a really low point in my life. I had lost my sobriety and was using drugs and alcohol to deal with a disintegrating relationship which I still to this day regret how I handled..I honestly don’t recall a lot of the interviews …”   He continued: “I went into rehab in 2001 and really wish I would’ve done my interviews after I was clean and sober like I am today. I don’t actually recall that story in the book beyond reading it. I have no clue why its in there other than I was outta my head and it’s possibly greatly embellished or [I] made it up. Those words were irresponsible on my part. I am sorry.” 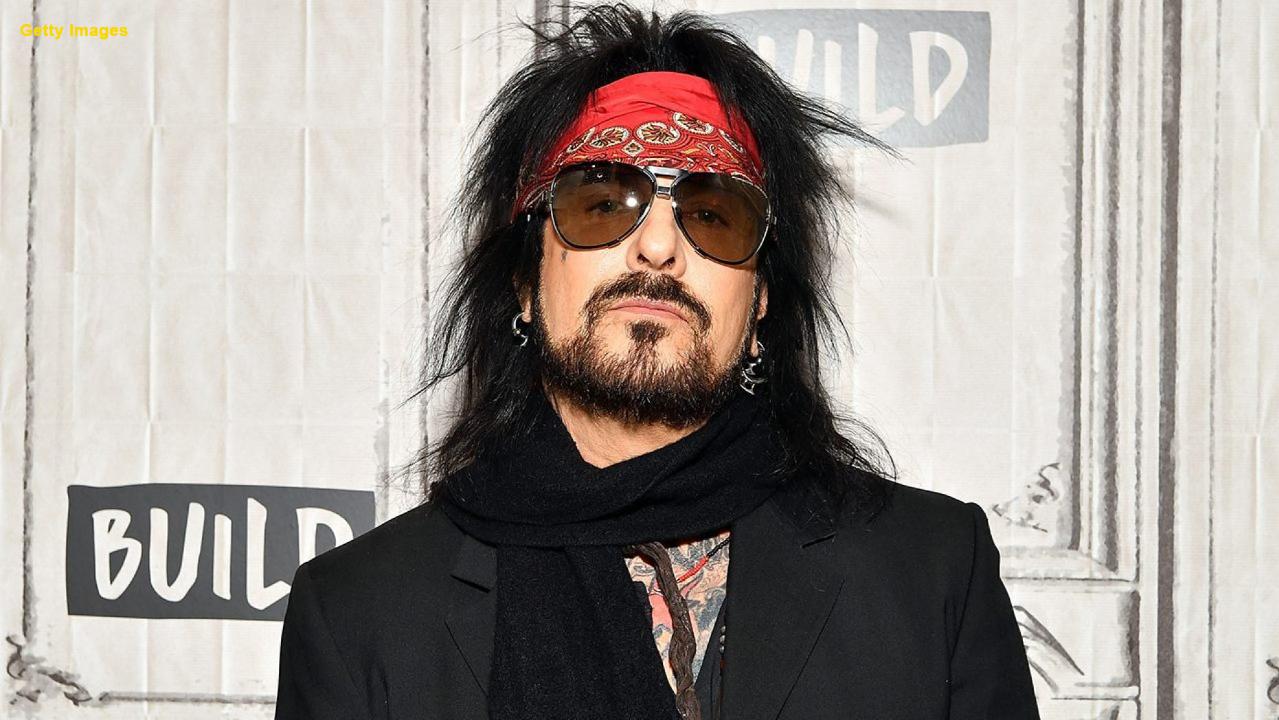