Mötley Crüe are streaming “Ride With The Devil” and “Crash And Burn,” two new songs featured on the release of the Netflix biopic “The Dirt”, and its companion soundtrack album.

The tunes are half of the four new recordings from sessions the band had last fall, resulting in the project’s lead single “The Dirt (Est. 1981)”, and a recently-released cover of Madonna’s 1984 hit “Like A Virgin.”

“The Dirt” is based on Motley Crue’s 2001 memoir of the same name, and directed by Jeff Tremaine. It follows the group’s rise from the Los Angeles club scene to headline-making international stardom.

Listen to the new songs at the link: here. 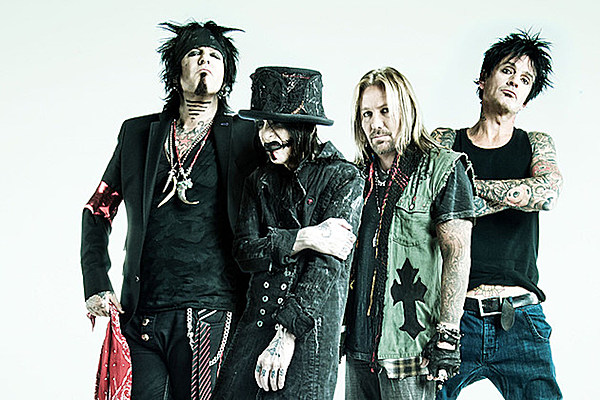 Via noisecreep.com
Today is the day! Motley Crue’s long-awaited film adaption of their infamous The Dirt book is…
03/22/2019 1:02 PM