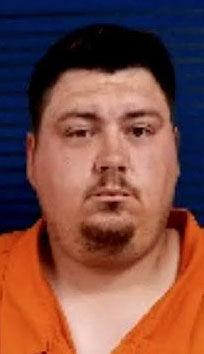 Arkansas State Police released a statement stating that Special Agents of the Arkansas State Police Criminal Investigation Division have arrested a former satellite television installation technician in a year-long homicide investigation.  Dilan U. Estes, 26, of Monticello is being held at the Bradley County Jail without bond.  He’s charged with capital murder.

Friends of Jacks became concerned after being unable to contact her and called Bradley County Sheriff’s Deputies, requesting they check-in on the woman.