Major League Baseball has rejected the players’ offer for a 114-game regular season in the coronavirus-delayed season with no additional salary cuts. The union said it did not plan to make a counterproposal.

Players made their proposal Sunday, up from an 82-game regular season in management’s offer last week. Opening Day would be June 30 and the regular season would end Oct. 31. MLB told the union it had no interest in extending the season into November, when it fears a second wave of the coronavirus could disrupt the postseason and jeopardize $787 million in broadcast revenue.

Teams and players hope to start the season in ballparks with no fans, and teams claim they would sustain huge losses if salaries are not cut more. The sides agreed to a deal March 26 in which players accepted prorated salaries in exchange for $170 million in advances and a guarantee that if the season is scrapped each player would get 2020 service time matching what the player accrued in 2019.

MLB’s proposal on May 26 would lower 2020 salaries from about $4 billion to approximately $1.2 billion, establishing a sliding scale of reductions. The union’s offer would have salaries total about $2.8 billion, leaving each player with about 70% of his original salary. 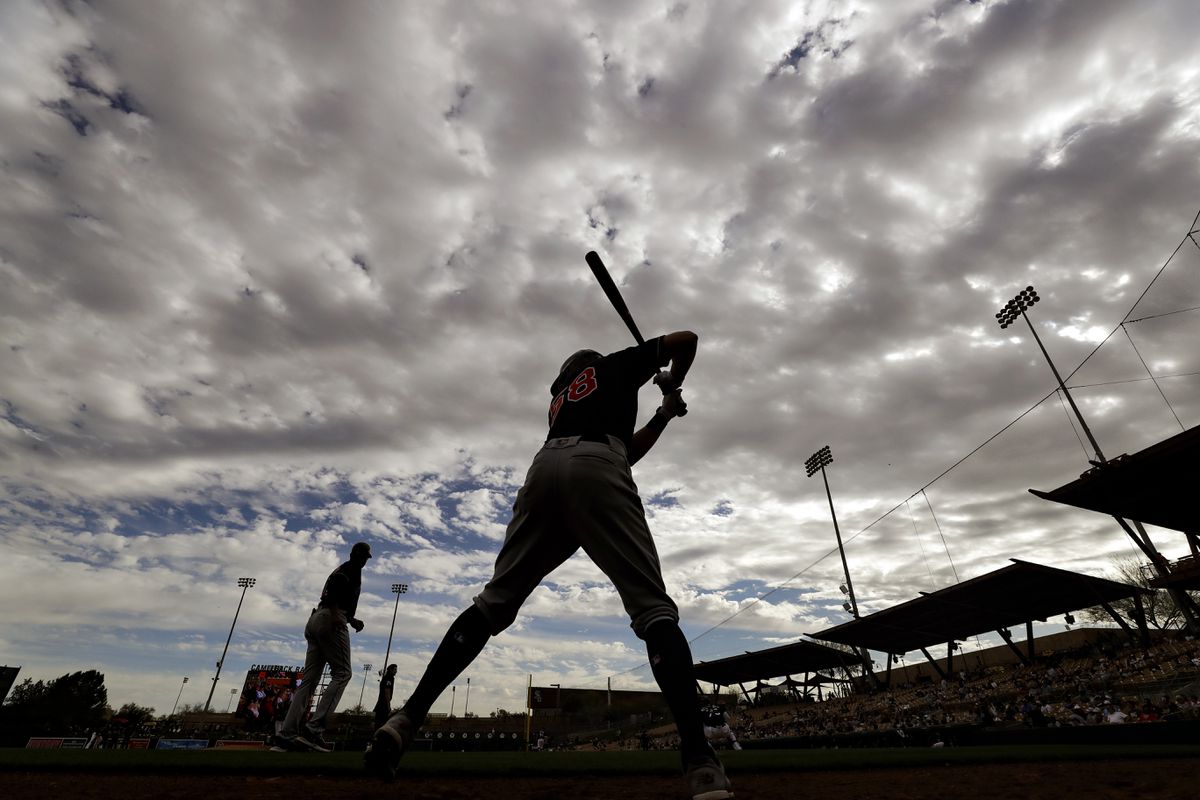 MLB rejects the players’ 114-game plan, then tells the union it doesn’t plan to make a counterproposal