Major League Baseball announced Tuesday it plans to investigate claims of racial discrimination against the Seattle Mariners, made on Monday by a former employee. The league said in a statement that the “MLB is aware of the allegations made by a former employee of the Seattle Mariners regarding the conduct of Club employees. Consistent with our policies, we are investigating the allegations.” The Mariners former director of high performance, Lorena Martin, accused the organization of discrimination and derogatory remarks in an Instagram post Monday. She singled out general manager Jerry Dipoto, manager Scott Servais and director of player development Andy McKay, saying the trio called Latin American players “LAZY, DUMB, and STUPID, especially the DOMINICANS.” Martin also accused the team of “firing innocent trainers for trying to do the right thing and because of their color/race.”

The Mariners responded to the post with a statement denying the accusations, also revealing Martin was relieved of her duties with the team on Oct. 10. It did not give a reason for her dismissal. 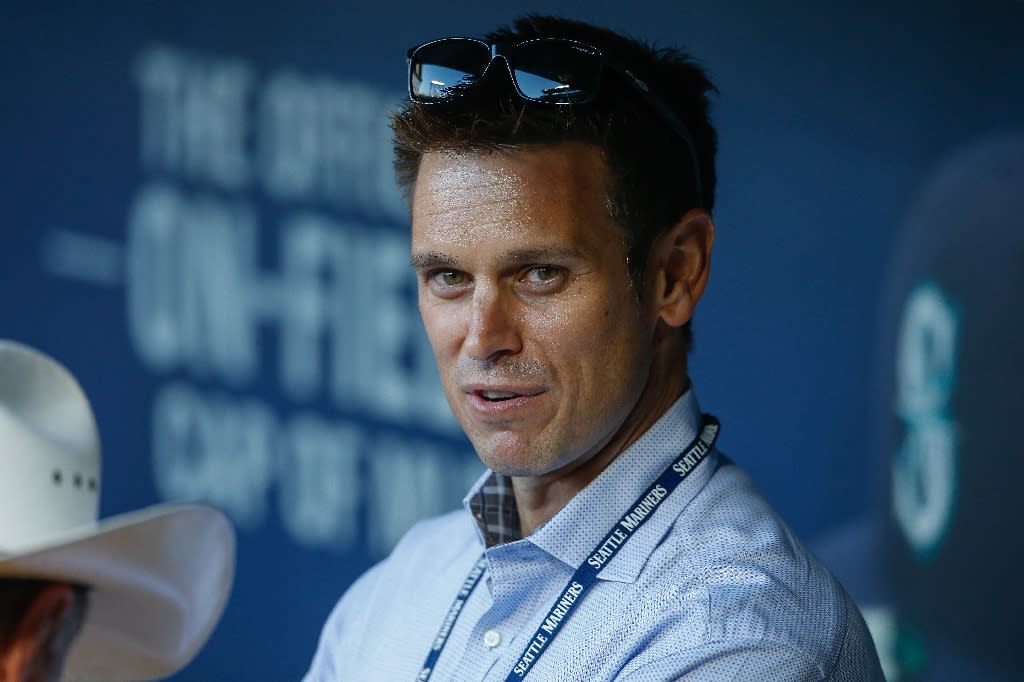