Senate majority leader Mitch McConnell said at a chamber luncheon in Paducah, Kentucky this week that if a Supreme Court vacancy emerges next year, he will fill it. The comment diverges from his decision in 2016 to not consider President Barack Obama’s Supreme Court nomination of Merrick Garland after the sudden death of Justice Antonin Scalia earlier that year. McConnell was asked by a member of the audience, “Should a Supreme Court justice die next year, what will your position be on filling that spot?” “I would fill it,” he responded, smirking, which drew loud laughter.

McConnell said that while the 2017 GOP tax cuts could be repealed by future Congresses, judicial confirmations are more permanent. “What can’t be undone is a lifetime appointment,” McConnell said. “That’s the most important thing that we have done for the country, which cannot be undone.”  However in a tweet Tuesday night, Senate Minority Leader Chuck Schumer, D-N.Y., called McConnell a hypocrite.

Since President Trump became president, the Senate has confirmed two justices to the Supreme Court — Gorsuch in 2017 and Brett Kavanaugh in 2018 — both of whom are considered conservative. There are several justices on the Supreme Court who have served for several decades. Justice Stephen Breyer is 80 years old and has served since 1994. Justice Clarence Thomas is 70 and has served since 1991, the longest-serving justice currently on the court. And Justice Ruth Bader Ginsburg is 86, has served since 1993 and has suffered a series of health-related issues, including recently when she underwent surgery for lung cancer. She returned to the court in February. 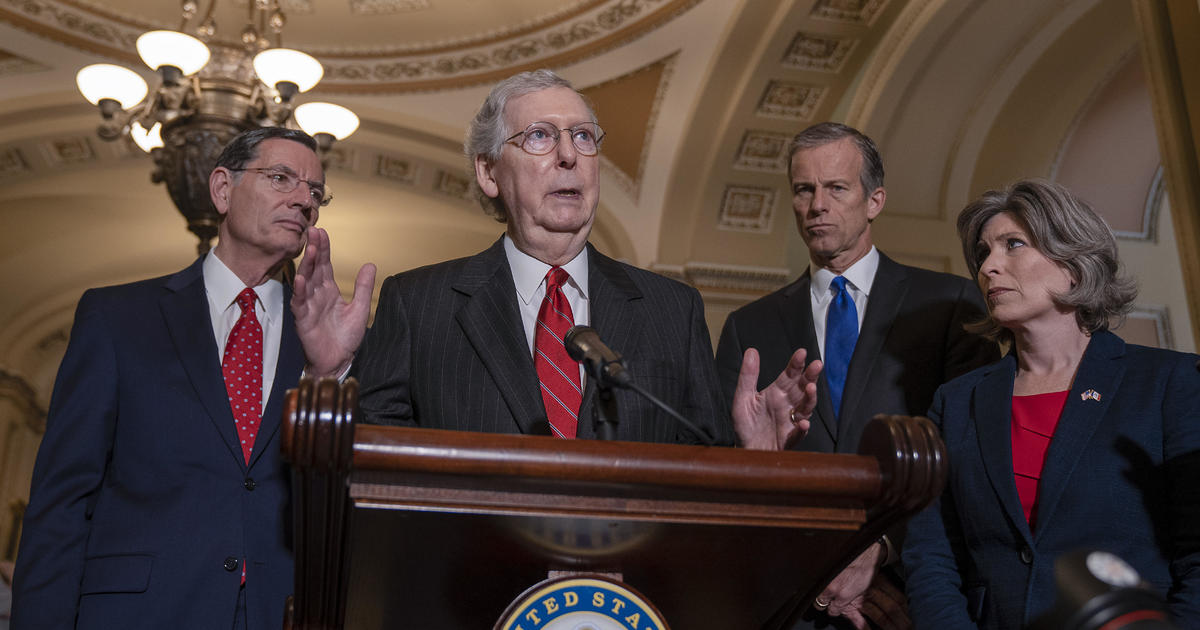