Mississippi lawmakers voted overwhelmingly to remove a Confederate emblem from their state flag on Sunday, after protests against racism and police brutality in America have increased.

The bill passed 128 to 37 and is now awaiting signature by Gov. Tate Reeves. It requires the current state flag to be removed within 15 days of passage. A commission selected by the governor, lieutenant governor, and speaker of the House will design a flag including the phrase “In God We Trust” to be completed by September 14. Mississippi voters will decide on the new flag during the November general election. If the new flag is not ratified by voters in November, a new design will be created and voted on the following year.

“Today’s vote is not a vote to erase Mississippi’s history or its heritage,” Sen. John Horhn said. “But it’s an affirmation of Mississippi’s future, and that we intend to move forward together.” 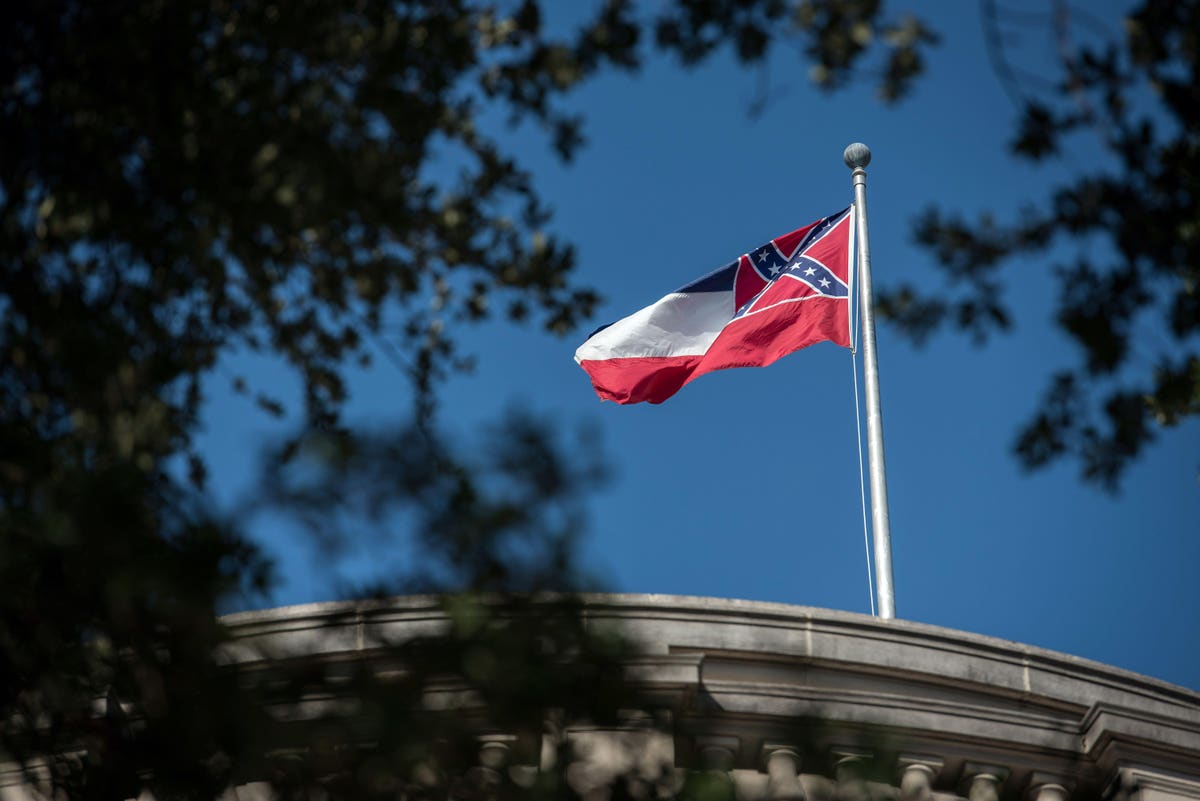