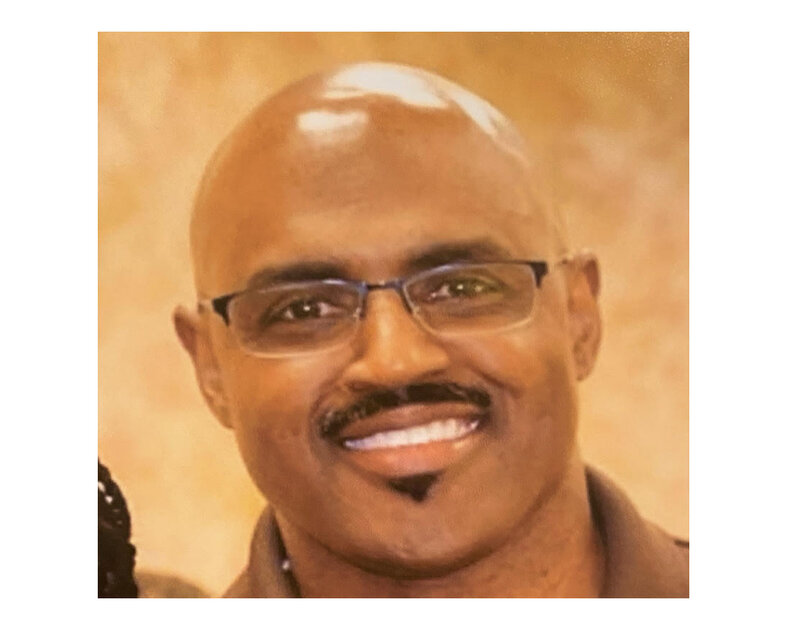 A Drew County man missing since Monday was located Saturday morning and taken to a local hospital according to a news release from the Drew County Sheriff’s Office.

Mark Anthony Mason, 54, was found in a wooded area near his home around 10 a.m., about an hour after a search party of Drew County Sheriff’s officers, local volunteers, friends, and relatives began a search for the missing man.

He was transported by ambulance to a local hospital where he is in stable condition, according to the news release.

Mr. Mason, who reportedly suffers from delusions, went missing from his home in the 3300 blocks of U.S. 278, east of Monticello, on Monday, September 20.

Drew County Sheriff Mark Gober said he would like to express his “sincere appreciation for everyone involved in the search and thankful for Mr. Mason’s safe return to his family.”