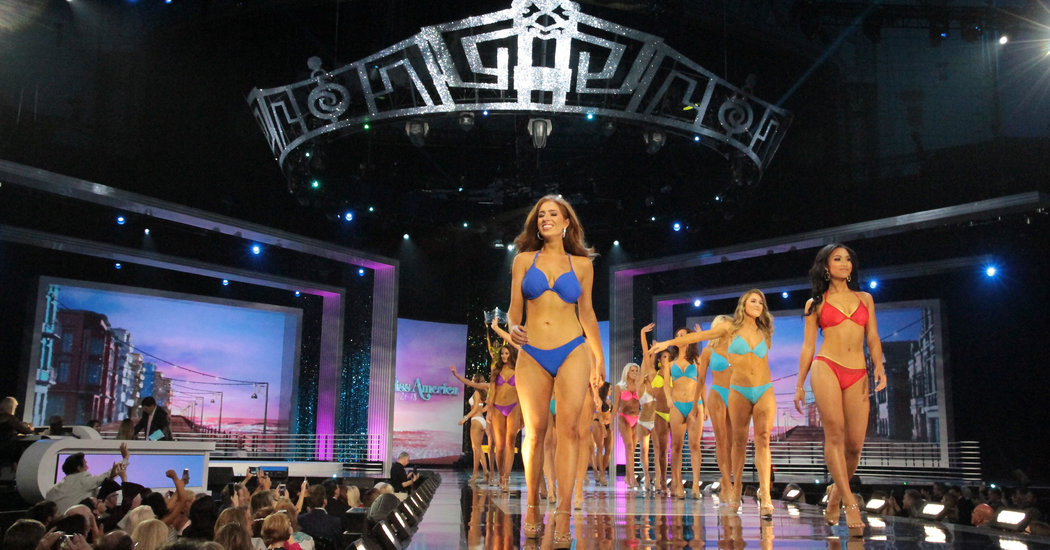 Via www.nytimes.com
The Miss America Organization, confronting a harassment scandal and trying to find its place in…
06/05/2018 12:34 PM

‘The Bachelor’ recap: Emotions run high as a former contestant crashes the competition

“If” Chris Evans returns as Captain America, “I’d be very happy with that” says Anthony Mackie