The Minnesota Twins have signed first-round draft pick Trevor Larnach to a minor league contract that includes a $2.55 million signing bonus. Larnach, an 21 year old outfielder who helped lead Oregon State to the College World Series championship, was selected with the 20th overall pick in this year’s draft. He hit .327 with 17 home runs and 65 RBIs this season for the Beavers. At the College World Series, Larnach hit .417 with five doubles, nine RBIs and 10 runs scored in eight games. The Twins announced the contract Thursday. 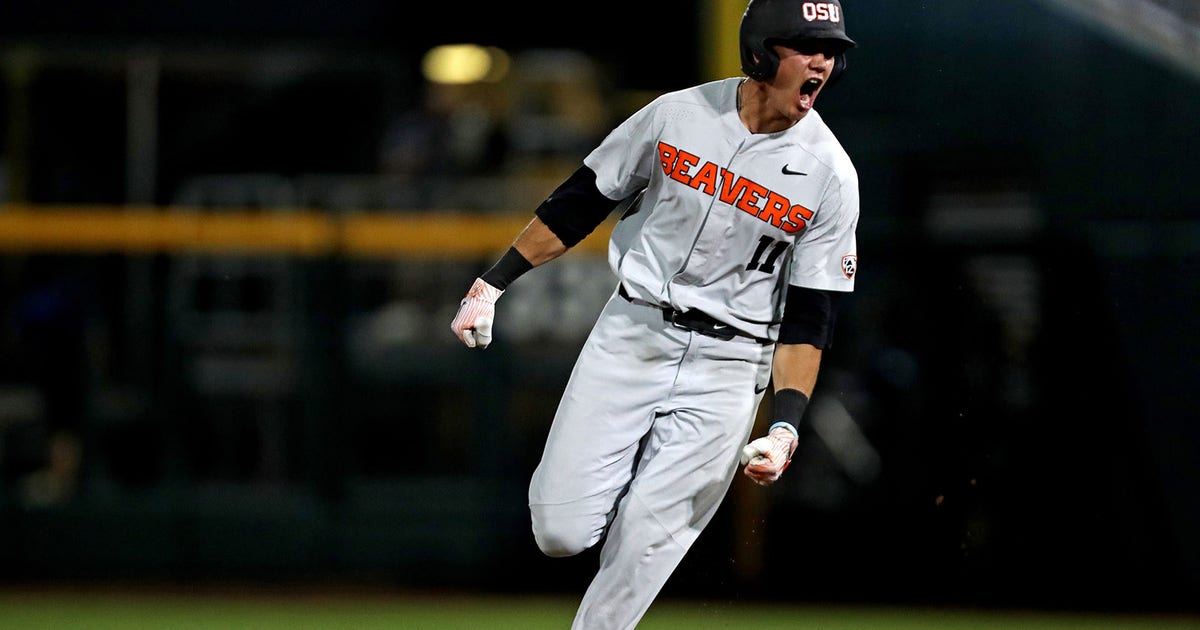