Minnesota Timberwolves Jimmy Butler To Sit Out Vs. Utah Jazz; Will Travel WIth Team

Minnesota Timberwolves Jimmy Butler has made it known that he wants to be traded from the team, and on Wednesday, Butler made a statement and sat himself for the Timberwolves’ game against the Utah Jazz. The Timberwolves officially listed Butler’s reason for being out as “precautionary rest” for general soreness, but insider reports are stating that Butler made the decision himself, and then informed coach Tom Thibodeau of it Wednesday morning. Rumors are circulating that this could lead to Butler sitting out for an extended period of time. The Timberwolves expect Butler to travel with them to the Bay Area when they play Golden State on Friday. In only six games this season, Butler is averaging 22.5 points and 5.3 rebounds per game, while shooting 50.5 percent from the field and 48 percent beyond the arc. 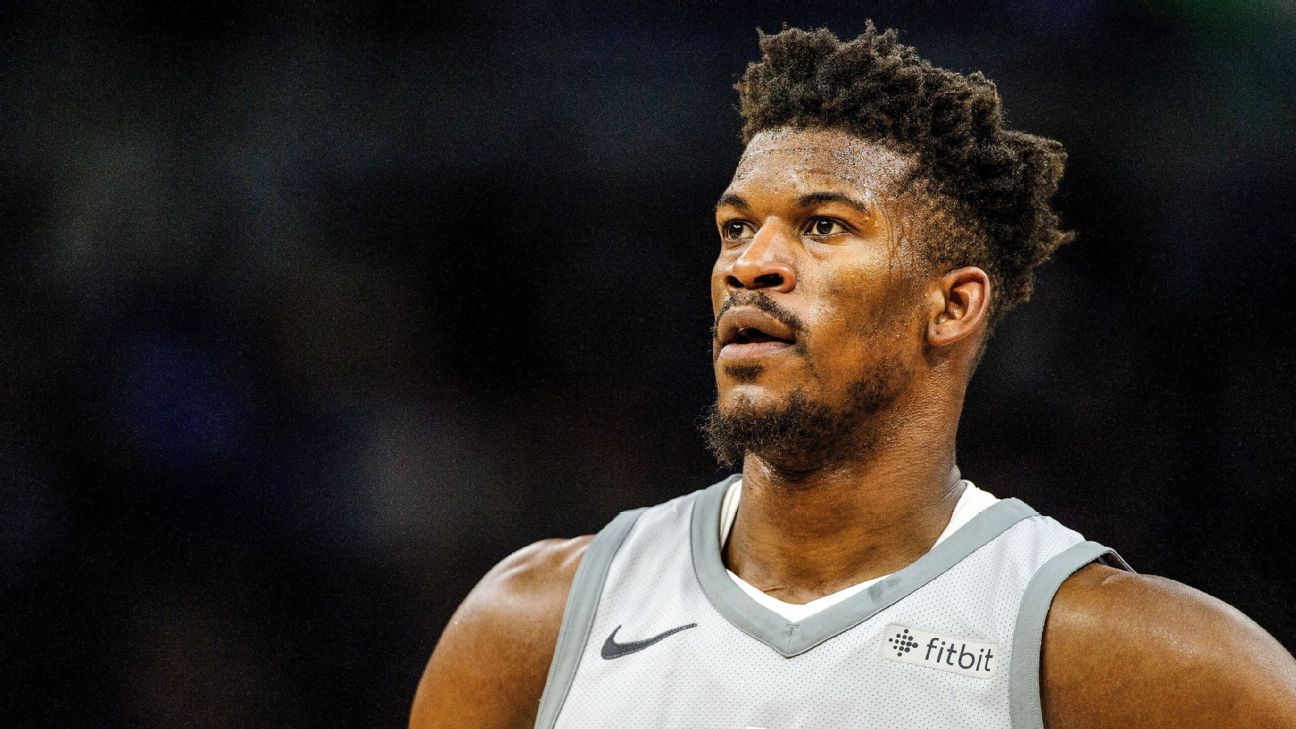 Sources: Butler to travel with Wolves after rest

Via www.espn.com
Jimmy Butler, after resting versus Utah on Wednesday, intends to join Minnesota on its visit to…
10/31/2018 3:27 PM