Milwaukee Bucks forward Giannis Antetokounmpo has a minor joint capsule sprain of his left knee and will not play in the remaining two games of the team’s road trip, the team announced.

Antetokounmpo is the NBA’s reigning MVP, and third in the NBA with a 29.6 points-per-game average. 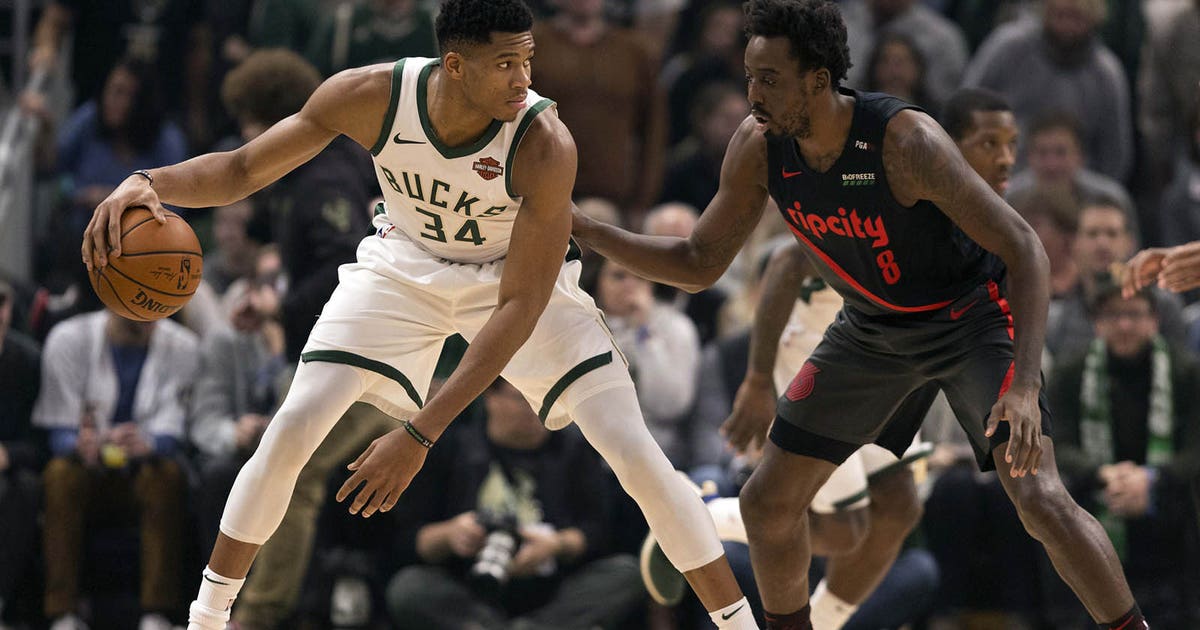 Via www.foxsports.com
The evaluation showed a minor joint capsule sprain of Antetokounmpo’s left knee. The…
03/08/2020 5:02 PM