The Milwaukee Brewers took a 4-0 win against the Dodgers in Game 3 of the NLCS on Monday in Los Angeles. Ryan Braun gave Milwaukee a 1-0 lead with an RBI single off of Walker Buehler in the top of the first inning. Buehler threw a wild pitch in the sixth inning for the Brewers’ second run, and Orlando Arcia’s seventh inning, two-run homer was all the Brewers needed to shut the Dodgers down. Brewers starting pitcher Jhoulys Chacin allowed three hits and had six strikeouts in 5.1 shutout innings before being relieved in the sixth inning. The Brewers’ bullpen nailed down the win by allowing just two hits and tossing eight strikeouts over the final 3.2 innings. The Brewers now lead the series 2-1. Game 4 of the NLCS is set for tonight in Los Angeles. 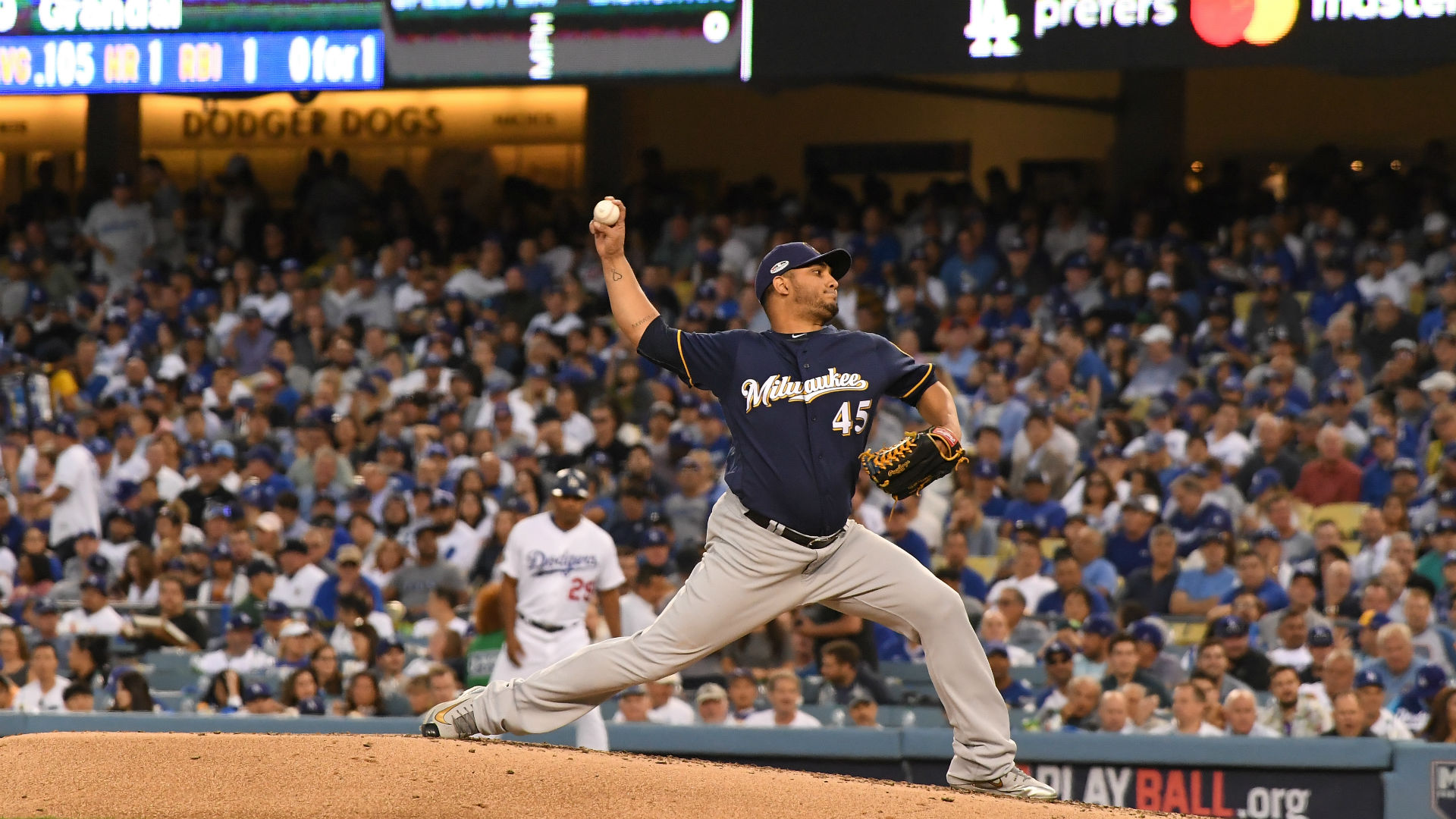 MLB postseason 2018: Three takeaways from the Brewers’ NLCS Game 3 win over the Dodgers