Migos Hit With Lawsuit Over Their Single ‘Walk It Talk It’

Migos are working on solo projects, as well as preparing for the release early next year of Culture III. However, the rappers are being sued over their single “Walk It Talk It,” in which a lawsuit claims the track was taken from a song created by rapper M.O.S., which was released a decade ago on a DJ Folk-hosted mixtape. M.O.S. — legal name Leander C. Pickett — states the Migos song is so close to the original it could be considered a complete rip-off.  M.O.S., however, did not copyright the single until March of 2018, two months after Migos version was available to the public. Pickett is aiming for compensation for the song.  Further details on the lawsuit are pending. 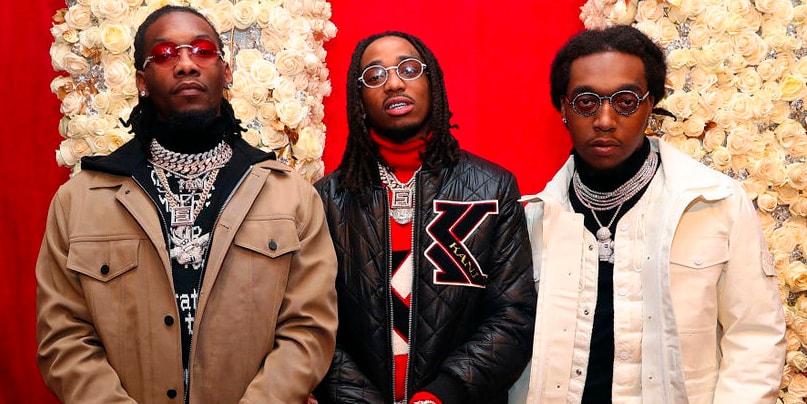 Migos Are Being Sued Over “Walk It Talk It”