Germany, the 2014 defending World Cup champions and ranked No. 1 in the world, were surprisingly beaten by Mexico 1-0 on Sunday, putting its hopes of advancement in doubt. Hirving Lozano scored the only goal in the 35th minute, picking up Javier Hernandez’s pass inside the penalty area and beating Mesut Ozil before shooting past Germany goalkeeper Manuel Neuer from 10 yards.  Three of the previous four defending World Cup champions failed to reach the knockout stages, France, Italy and Spain. The Germans are hoping to become the first team to retain the World Cup title since Brazil in 1962, but have only won one of their last seven games in all competitions. They hadn’t lost an opening game since the then-West Germany fell 2-1 to Algeria in 1982. 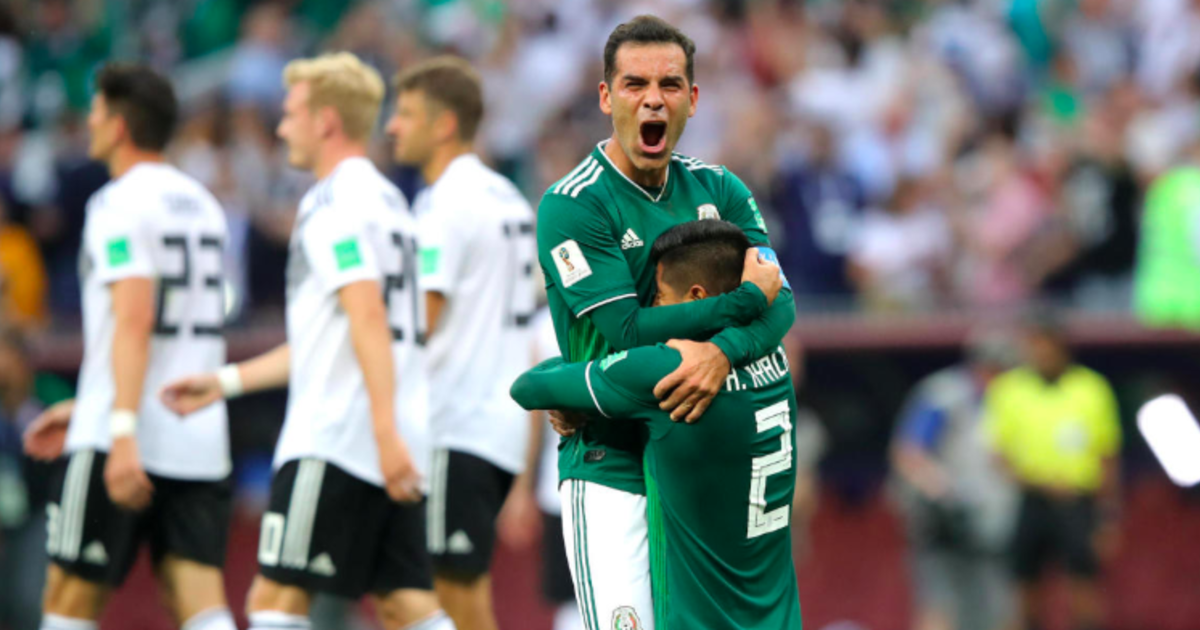 So many fans celebrate Mexico’s World Cup goal, it registers as an earthquake