Metallica To Release Children’s Book “The ABCs Of Metallica”

Rock legends Metallica have announced they are releasing a children’s book. “The ABCs of Metallica” will tell, in alphabetical rhymes, the history of one of the world’s greatest heavy metal bands.

The band revealed the cover on their website and social media. According to the announcement, a portion of the proceeds from the book’s sales will go to the All Within My Hands Foundation, Metallica’s nonprofit that supports workforce education and hunger prevention.

The book will be available for purchase in November, but can be pre-ordered at the link: here 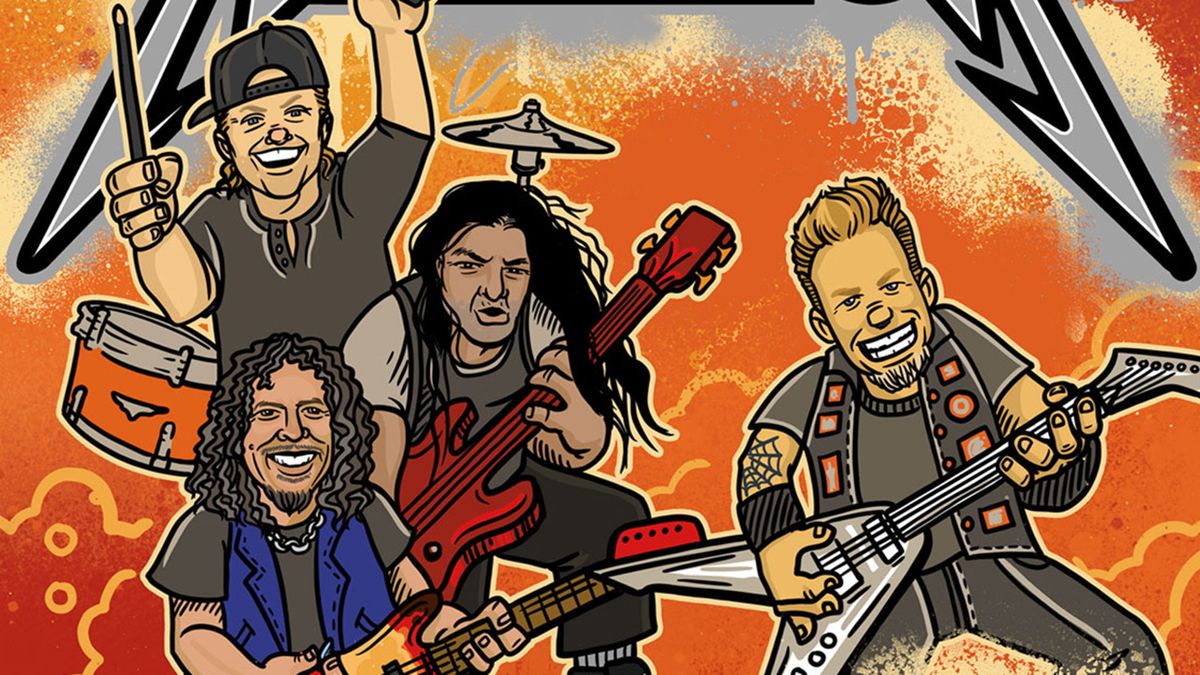 Via www.loudersound.com
The ABCs Of Metallica will feature rhymes and illustrations and is set to launch in November
07/14/2019 9:28 AM