This week’s installment of Metallica’s full concert streaming series MetallicaMondays had the band looking to back to early 1997. The band had this to say about their latest installment: “We’ll be rewinding 23 years, for the seventh stop on the North American leg of the Poor Touring Me tour. The set includes a few songs off Load that haven’t seen a live crowd too many times in the last two decades, so fans of that album will not want to miss it!

Streaming started on Monday, but the latest show will be on demand to enjoy on Metallica’s YouTube channel. If you subscribe to the band’s YouTube channel, you will receive notifications when their shows will be available for viewing.

Watch the 1997 Salt Lake City show at the link: here 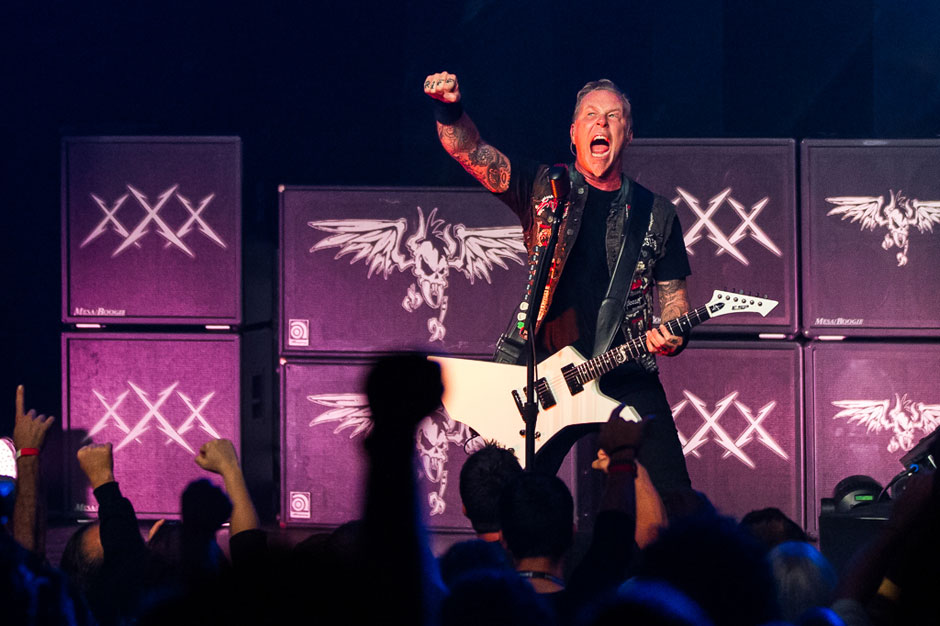