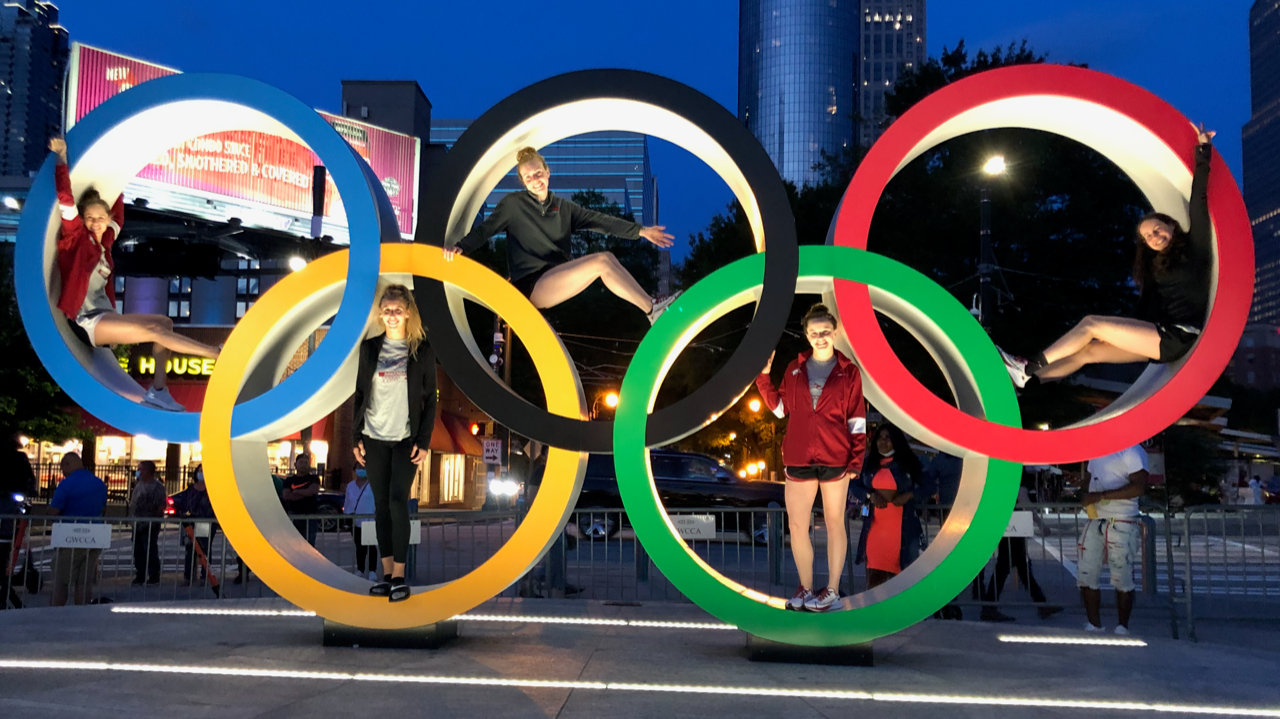 OMAHA, Neb. – Kobie Melton broke an Arkansas school record and placed second at the Wave 1 US Olympic Trials in Omaha, Neb. on Saturday night to advance to next week’s Wave 2 trials.

Melton’s top two finish in the 100-meter backstroke automatically gets invited back for next week’s Wave 2 trials where Team USA will pick its team for Tokyo.

“Kobie swam a great prelims and finals race today and broke the school record. She has worked hard for this and is representing the Razorbacks at the highest level,” said head coach Neil Harper.

“I’m so happy and proud to perform my best here at the trials for the University of Arkansas. I broke my previous school record by half a second so I am excited to keep competing this week and then come back for Wave 2 next week,” Melton said.

Harper continued “We have three more days and seven more events so we are excited to see Molly (Moore), Bradi (Jones) and Kobie all compete for more great performances.”

The Wave 1 format: the top two finishers in each of Saturday night’s ‘A’ finals advance to the Wave 2 Trials next week (June 13-20).