NBC News host Megyn Kelly delivered her first on-air apology Wednesday, admitting she was wrong for her comments which defended the use of blackface during Halloween. During a round table segment on her show “Megyn Kelly TODAY” on Tuesday, Kelly ignited controversy after she asked panelists “what is racist” about white people wearing blackface as part of their Halloween costume. Backlash was swift on social media, which overwhelmingly deemed her comments inappropriate and offensive. In her show’s opening on Wednesday, Kelly said:  “I want to begin with two words: ‘I’m sorry. I defended the idea [of blackface] saying as long as it was ‘respectful’ and part of a Halloween costume it seemed ok. Well I was wrong and I am sorry.” Kelly previously apologized for her comments on Tuesday by sending an internal email to fellow staff, but most NBC colleagues felt the apology didn’t go far enough. “TODAY” show host Al Roker on Wednesday morning said on-air, “the fact is, while she apologized to the staff, she owes a bigger apology to folks of color around the country. This is a history going back to the 1830s minstrel shows to demean and denigrate a race. It wasn’t right.” 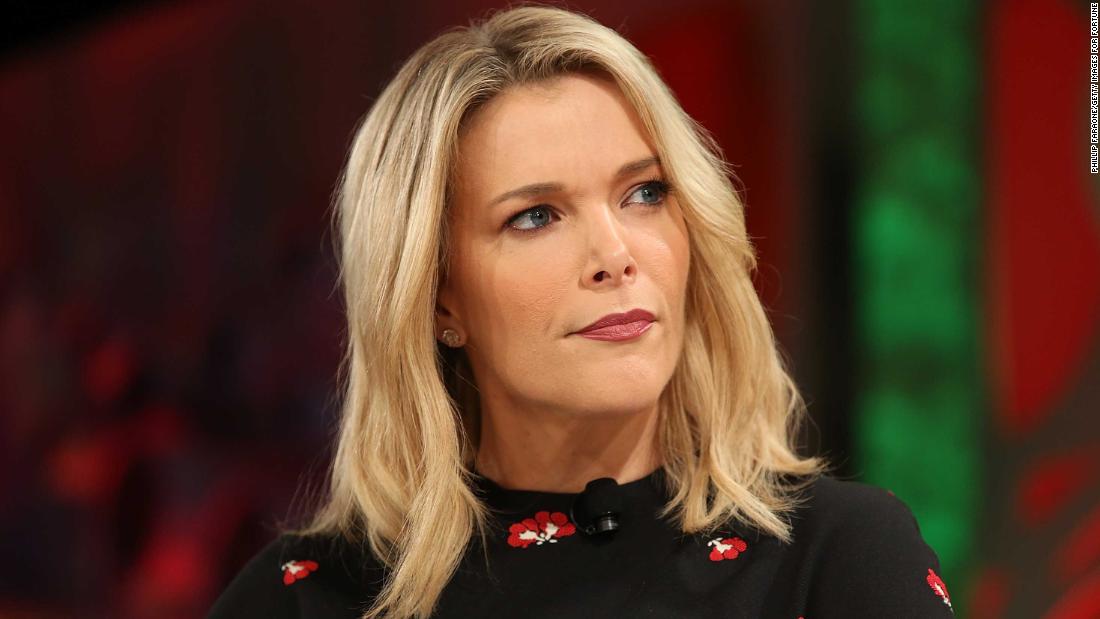 Via rss.cnn.com
Some of the best known hosts at NBC News condemned their colleague Megyn Kelly’s remarks about…
10/24/2018 10:55 AM

‘The Kelly Clarkson Show’ renewed through 2023

Kelly Clarkson to perform, Jake Gyllenhall, Kristen Bell to appear on ‘One Night Only: The Best of Broadway’

Kelly Ripa and Ryan Seacrest to give away $10,000 in prizes for virtual Halloween costume contest

Ryan Seacrest tests negative for COVID-19, returns to ‘Live With Kelly and Ryan’