Megadeth is teasing a special announcement that will be delivered on Friday, January 11 via the band’s official web site and social media. A 25-second video featuring Megadeth’s classic track “Take No Prisoners” has been uploaded to the band’s YouTube channel, leading some fans to speculate about the nature of the announcement. Back in November, Mustaine posted footage of drummer Dirk Verbeuren running through a new song, so the debut of the song on the 11th is a possibility.

Meanwhile this May, Megadeth will be supporting Ozzy Osbourne on the next North American leg of his “No More Tours 2” tour. Additionally, Megadeth will headline their own MegaCruise, which departs from Los Angeles on October 13th and will feature such acts as Anthrax, Testament, DragonForce, Overkill, and more. 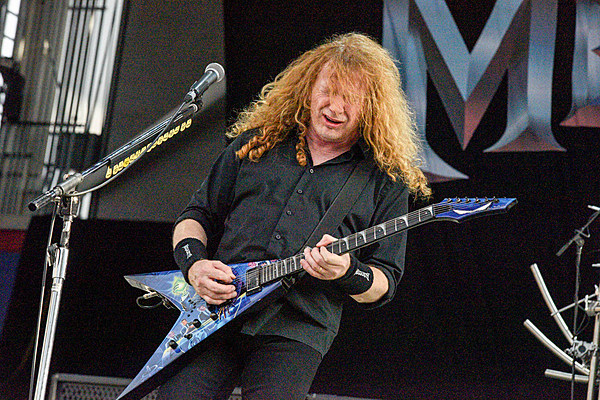