Megadeth will mark the 25th anniversary of “Youthanasia” by performing the 1994 album in its entirety during a special Halloween concert in Denver, CO. The October 31 show will be held at Denver’s Fillmore Auditorium, and will highlight Megadeth’s sixth record, which peaked at No. 4 on the US Billboard 200 and sold more than one million copies in the USA.

The Halloween event will follow “MegaCruise: Thrashing Through The Pacific 2019”, which will see the band host the event on The Norwegian Jewel, setting set sail on October 13 from Los Angeles, CA and hit ports of San Diego, CA and Ensenada, Mexico before returning on October 18. 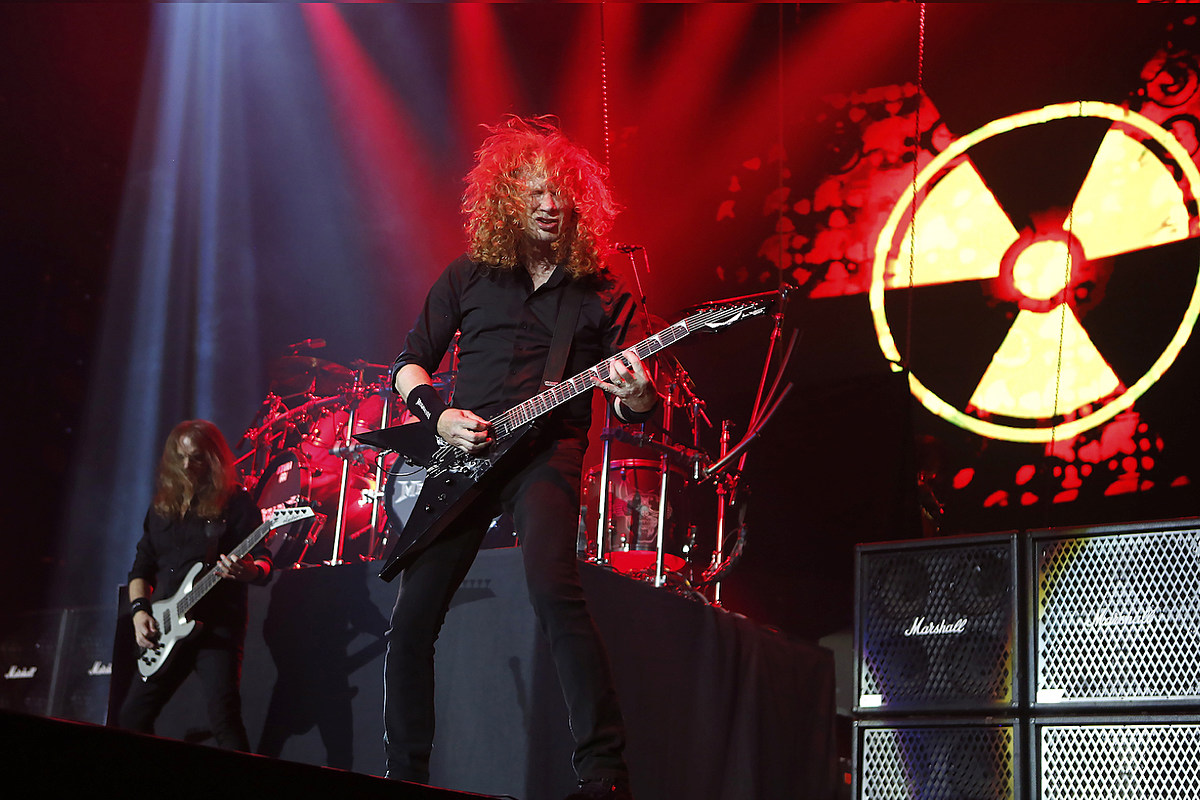 Via noisecreep.com
Smack dab in the middle of pre-production on their next album, metal icons Megadeth have…
06/04/2019 11:04 AM