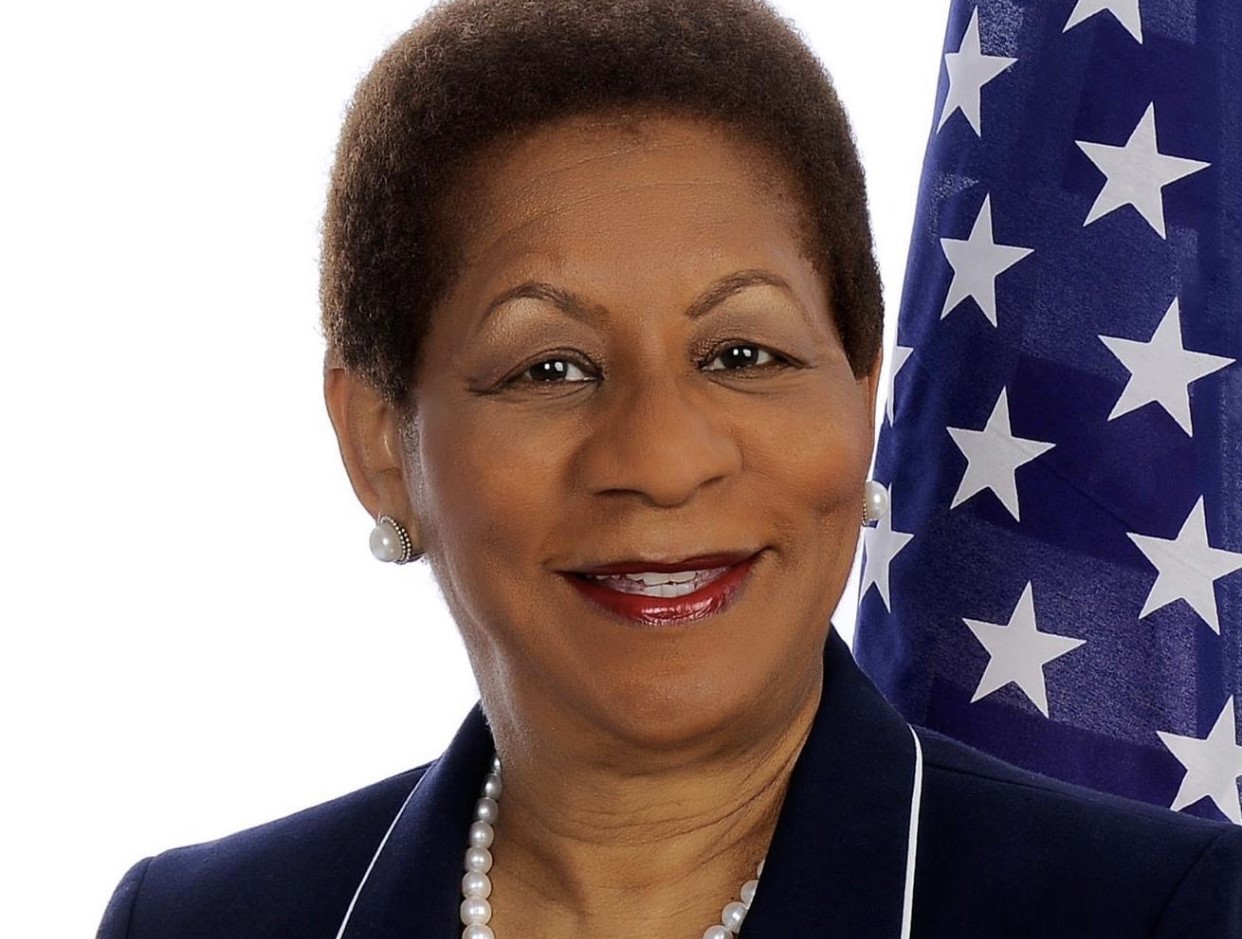 Pine Bluff City offices are closed due to some minor road conditions, electricity issues, and low water pressure. Mayor Shirley Washington explained some of the issues her offices and the city are addressing on Monday.

Mayor Washington was asked about the measures the city is taking to identify the source of leaks throughout the city and the measures taken to fix any leaks to increase water pressure in connection to Liberty Utilities. She responded:

A task force has been recently implemented to create direct communication between Liberty Utility and important servicers in the city. Mayor Washington breaks down the task force and the  inconvenience and urgency of this emergency.

Mayor Washington further explained why the city has not been able to detect the leaks as fast as they would like and assured residents that the problem would be resolved as soon as possible.

Fordyce on The Cotton Belt 2021 Festival is Postponed