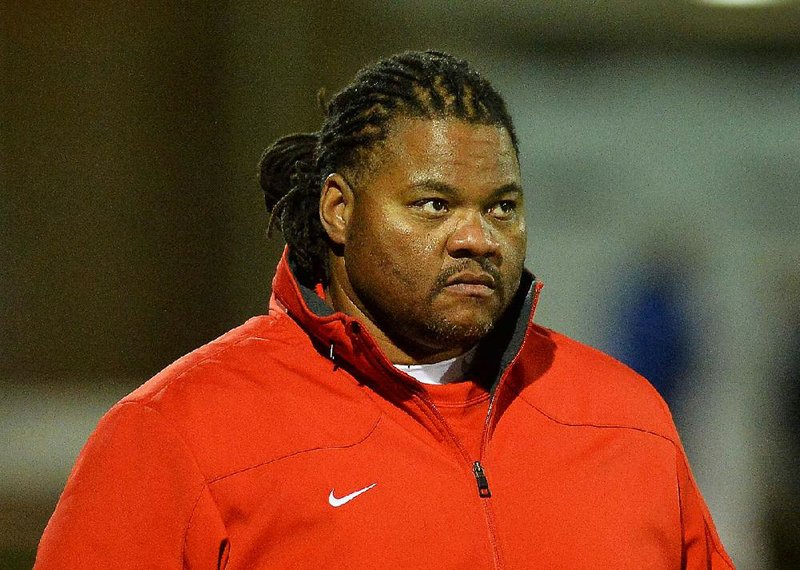 The Watson Chapel School Board voted to hire veteran coach Maurice Moody as its next head football coach on Monday night.

Moody, a native of Earle, led Little Rock McClellan to state championship game appearances in 2015 and 2017, and brings a wealth of knowledge to a program that suffered an 0-9 season in 2021.

Moody told Deltaplex News that he is fired up about this job, and just wants to build on the foundation that has already been laid at Watson Chapel.

Moody has also had coaching stops at his alma mater of Earle, Blytheville, and Jacksonville and has a career record of 110-86. He will come to Watson Chapel from Jacksonville where his record wasn’t great, but there were signs of improvement taking place.

There are a number of things Moody hopes to accomplish at Watson Chapel in order to get the Wildcats back to their winning ways on a consistent basis, and one of the first orders of business will be improvements to the weight room, but also working on teaching young men how to succeed in life away from football.

Moody will replace Jared Dutton, who stepped down earlier in the year. Dutton was named head baseball coach at Watson Chapel in Monday night’s meeting. He will also serve as Watson Chapel’s Director of Athletics.