Students at the University of Maryland have organized a rally to be held Thursday to protest the reinstatement of football coach DJ Durkin, as well demand justice for Jordan McNair, the Maryland offensive linemen who died June 13 from heatstroke he suffered after a team workout on May 29th. The University System of Maryland’s board of regents recommended Durkin’s reinstatement and he returned to work Tuesday,  this after the board reviewed an investigative report into the culture of Durkin’s program. The third-year coach had been on paid administrative leave since Aug. 11. Maryland’s student body president, Jonathan Allen, said that students are “outraged” by the board’s decision. Allen will introduce emergency legislation at a student government association meeting Wednesday night that will call for university president Wallace Loh to fire Durkin. Loh announced Tuesday that he will retire in June, and many reports are saying that he only brought back Durkin after the board of regents threatened to fire him if he didn’t reinstate the Durkin. 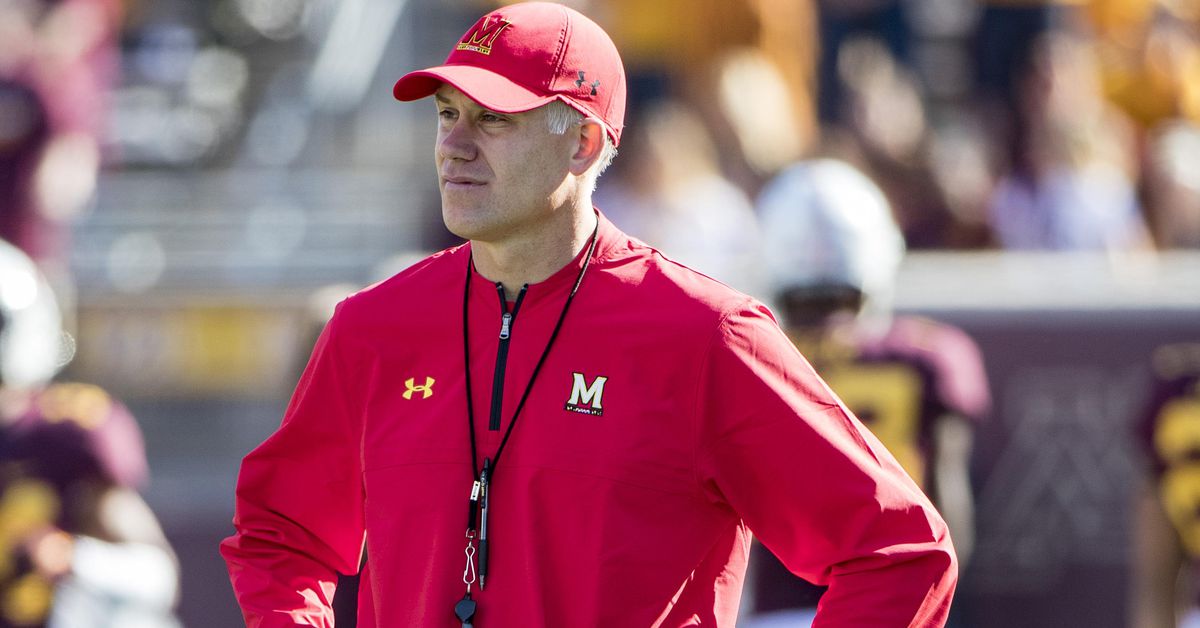 Maryland players speak out against DJ Durkin decision, just hours after his reinstatement

Via www.sbnation.com
It was reported that when Durkin addressed the team after he was reinstated, several players…
10/30/2018 11:59 PM

Women’s soccer players hold mid-match protest after abuse allegations: ‘We will not be silent’