The pair bring the run to Tampa and Jacksonville before a show in Atlanta on July 16. Blige and Nas will also hit Atlantic City, Virginia Beach, Charlotte and Raleigh. Next, stops in Detroit and St. Louis are followed by concerts in Houston, Kansas City, Phoenix, San Francisco, Las Vegas (without Nas), Albuquerque, Dallas, Tuscaloosa, Syracuse and Boston. The duo are scheduled to end the tour at Toronto’s Budweiser Stage on September 10.

Tickets go on sale to the general public this Friday, April 19 at 10 a.m. local time via LiveNation.com. 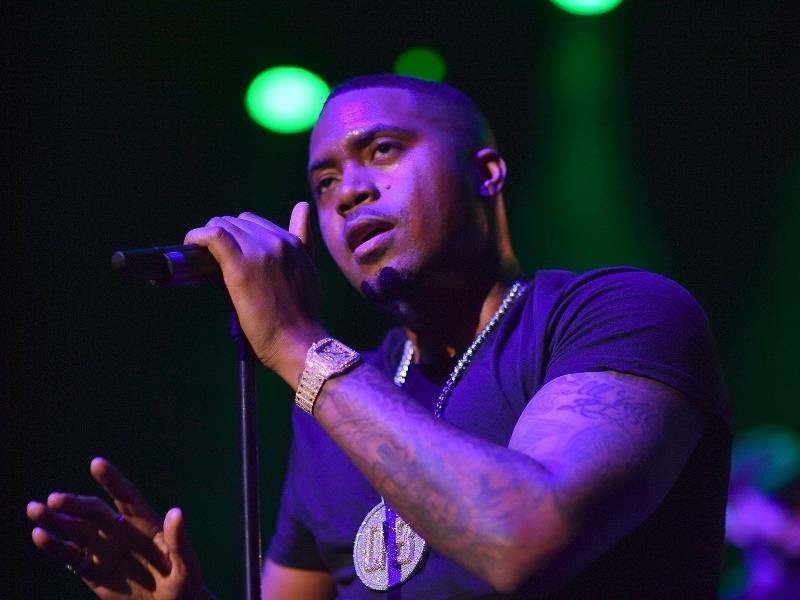 Summer Walker encourages fans struggling with depression: “Don’t give up it gets better, baby”

Lamar Odom to face off in celebrity boxing match this summer