Ozzy Osbourne relaunches his No More Tours 2 in 2020, and he’ll be joined by special guest Marilyn Manson for the North American shows.

These dates are Ozzy’s first shows since he announced earlier this year that all his 2019 performances would be postponed allowing him to heal from an injury sustained while dealing with pneumonia. The No More Tours 2 kicks off May 27 in Atlanta and concludes July 31 in Las Vegas. Next up, Osbourne will head overseas in October for the rescheduled UK and European dates; Judas Priest will remain as support on the tour as part of their JP/50 Heavy Metal Years anniversary tour. 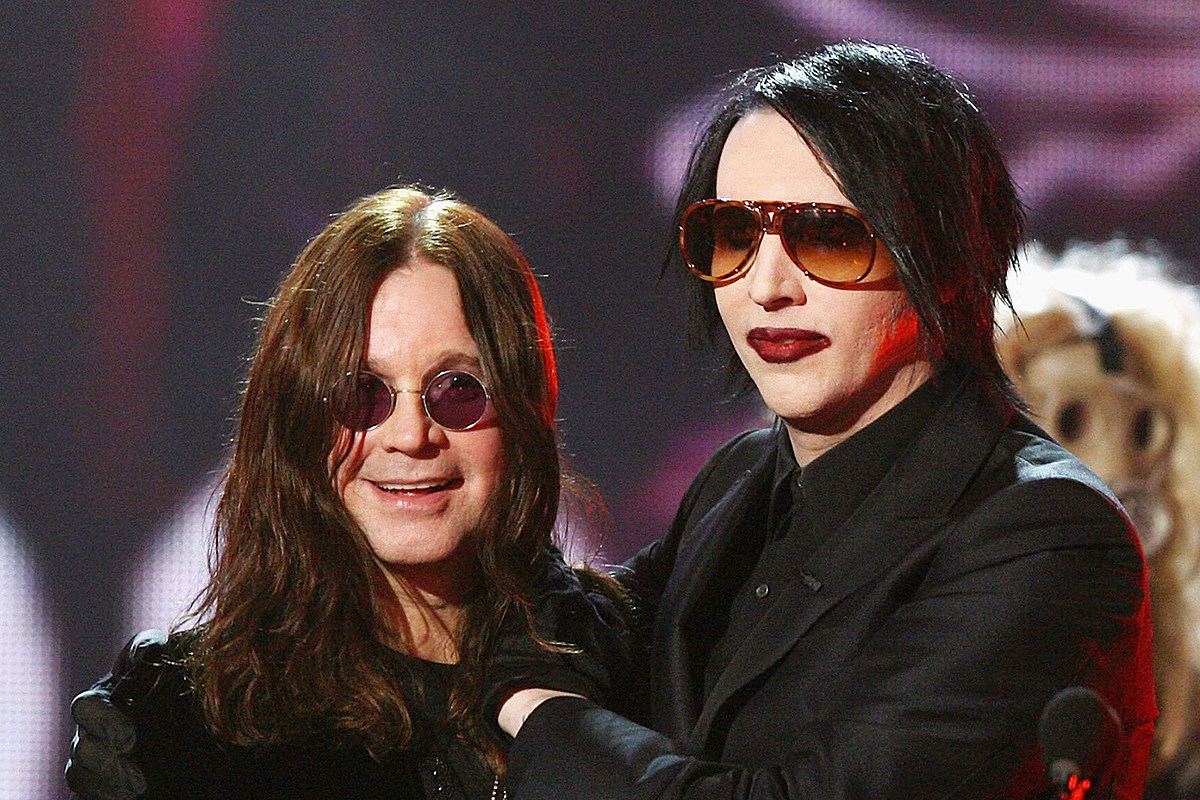 Marilyn Manson to Open for Ozzy Osbourne on 2020 Tour